Hotel revenues fall by 6.3 per cent 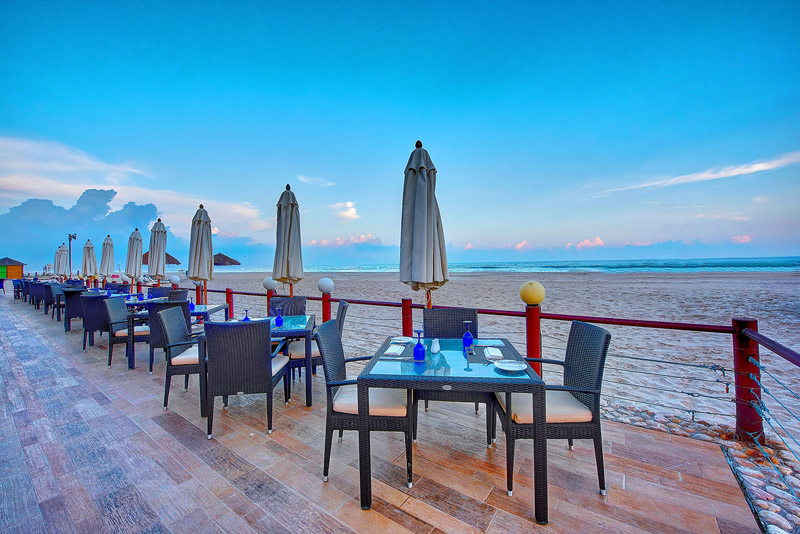 The COVID-19 pandemic had started impacting the hospitality sector in Oman even before the disease struck the sultanate hard.

The hotel revenues generated for thefirst two months of the year showed a decline of 6.3 per cent as the world had already started showing signs of the pandemic effect.

The total revenue of Omani hotels in the three-to-five-star category fell by 6.3 per cent to RO43.9mn till the end of February 2020 compared to RO46.9mn for the same period of 2019.

Hotel occupancy rates fell by 7.8 per cent to reach 62.5 per cent at the end of February 2020 against 67.8 per cent for the same period of 2019, according the latest monthly statistics released by the National Centre for Statistics and Information (NCSI).

Among the visitor nationalities, Europeans constituted the maximum number, reaching 127,331. This was followed by 84,379 Omani guests and 31,171 Asian tourists till the end of February 2020, the data released by NCSI revealed.

There was a rise in the number of American, Oceanian, and GCC guests by 5 per cent, 10.2 per cent, and 12 per cent, respectively until the end of February 2020 compared to the same period of 2019

However, there was a drop in the number of European, African and other Arab guests by 7 per cent, 0.4 per cent and 5.6 per cent, respectively.

Omani hotels received 1.77mn guests and the hotels generated a total revenue of RO229.5mn in 2019.