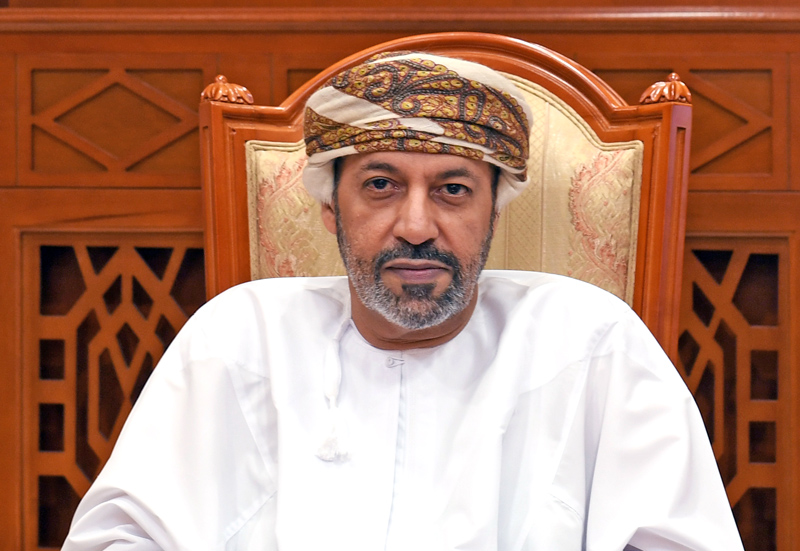 : In a decision issued by the Supreme Committee on COVID-19 on Monday, all Eid gatherings have been banned and wearing face masks made compulsory in public and at work places.

A decision was made to reopen more industrial and commercial activities keeping in mind precautionary and preventive measures, the list of which will be announced by the authorities soon. The meeting was chaired by H E Sayyid Hamoud bin Faisal al Busaidi, Minister of Interior.

In a statement, the Supreme Committee, said, ‘All gatherings related to Eid such as habtas, Eid prayers, greetings, group celebrations remain banned. Wearing masks is mandatory in all public places, permitted commercial and industrial activities, workplaces in public and private sectors, and also in public transport.’

The committee also gave the ROP orders to keep an eye on people and public and private establishments that do not adhere to decisions. ‘ROP has been authorised to slap fines on violators in addition to detention of the offenders.’

Supreme Committee also decided to reopen more industrial and commercial activities keeping in mind precautionary and preventive measures, the list of which will be soon announced by the authorities.

The announcement was welcomed by many saying Eid gatherings could have made matters worse, had they not been banned. “The move is great and now people will think twice before they decide to meet up with families. I was so worried about the number of COVID-19 cases. Now that it is official, people will be afraid. I have to forfeit going to my parents’ house. Moreover, it is for our own benefit,” Fareed Hamoud, a Seeb resident, said.

Others welcomed the decision to make wearing of masks mandatory, saying now they will go out for necessities without worrying much. “Face masks are vital and now that they are mandatory, they will make a big different. Before I was afraid to even go shopping because you never know who is infected. Now, even if some one is infected, masks can help prevent the spread of the infection,” said Saada al Tauqi, an Amerat resident.