Over 47, 000 tonnes of waste collected in first ten days of Ramadan: be’ah 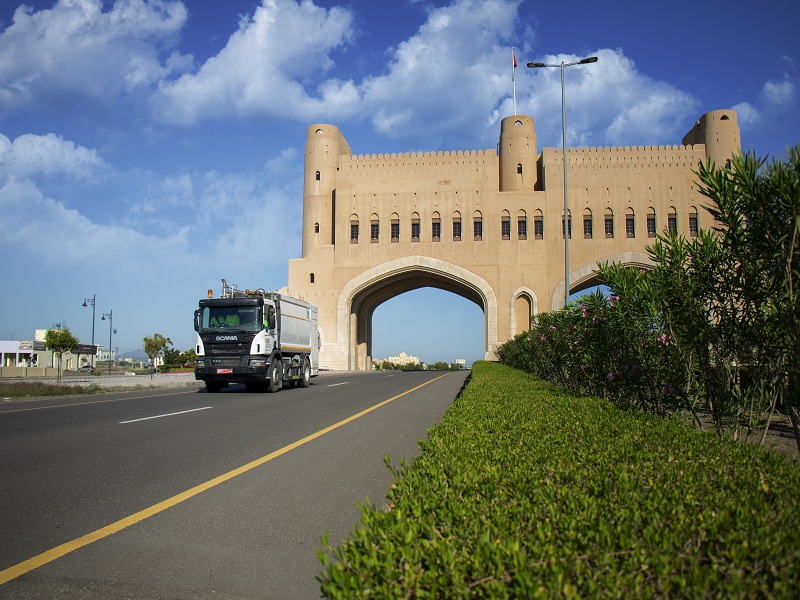 Fatma Ibrahim al Mujaini, Municipal Solid Waste Strategies manager at be’ah, said that the company is making great efforts in dealing with huge quantities of municipal waste by collecting and transporting it to engineering landfills. “Around 47,146 tonnes of municipal waste was collected from the sultanate during the first ten days of the holy month, at a rate of 4,715 tonnes of waste per day,” she said.

The engineering landfill in Barka was the one dumped with most waste –around 16,241 tonnes – at a rate of 1,624 tonnes per day. The landfill also receives waste from South Batinah Governorate and Muscat, as well as from the wilayats of Bidbid and Suwaiq.

The lowest amount of waste was received in Mardam Duqm engineering landfill in Al Wusta Governorate with 1,168 tonnes, at a rate of 117 tonnes per day.

The company is also spreading awareness on the need for safe disposal and reduction of waste. “be’ah launched an awareness campaign at the beginning of Ramadan. The campaign aims to reduce food waste in the sultanate. The employees of the company abide by the precautionary measures of the Supreme Committee for dealing with COVID-19,” said Mujaini.

“We call on all citizens and residents to take all preventive measures by collecting waste in bags and closing them well. Everyone should have a suitable distance from waste bins and wash hands after throwing the waste,” said Mujaini.