Budgetary cuts to have financial impact of RO1bn : MoF 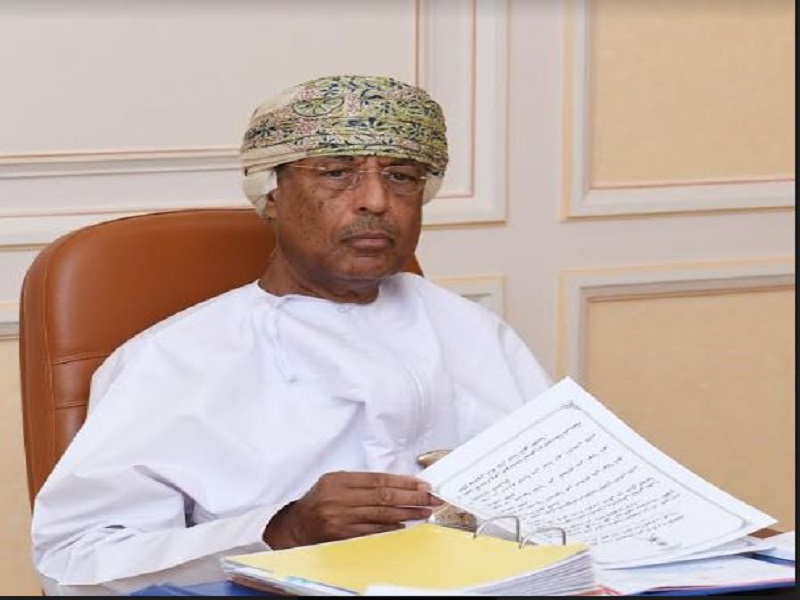 In order to alleviate the unprecedented financial crisis facing Oman as a result of coronavirus (COVID-19) pandemic, coupled with the sharp decline in international oil prices, the Ministry of Finance has announced a raft of measures.

Focused on reducing spending and budgetary allocations, the measures are expected to have a financial impact of RO1 billion, while on the revenue side the effect is estimated to be around RO300mn.

H E Darwish bin Isma’eel al Balushi, Minister Responsible for Financial Affairs, said that the world is currently undergoing an unprecedented economic and financial crisis. ‘The crisis is causing serious negative impacts on all countries of the world, without exception and at rates surpassing all predictions,’ he said.

In a statement to ONA, H E Balushi said that the slump in prices of Oman oil led to steep decline in the sultanate’s oil revenues, and this outstrips the government of its ability to finance programmes of development and social expenditure as allocated in the budget, besides exposing the finances to multiple risks.