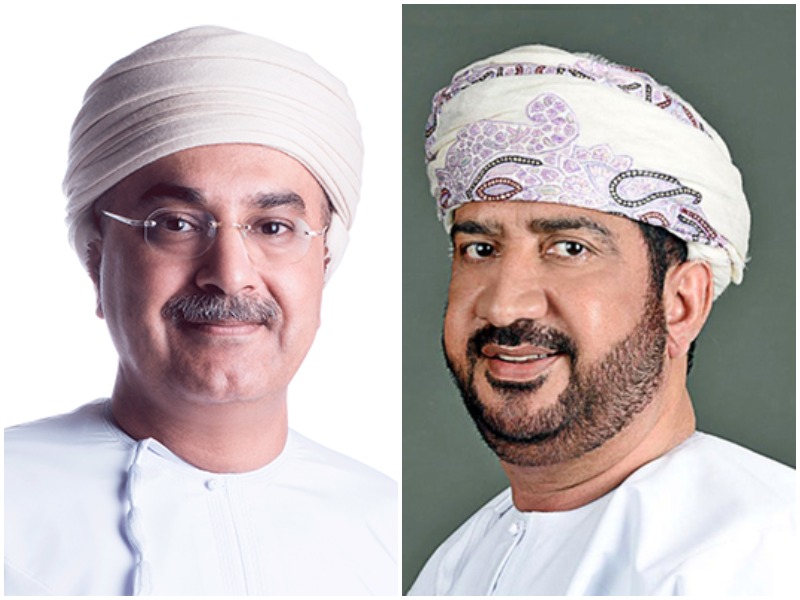 Going into the third week of Ramadan, as many as 461 debtors have been released as part of the ‘Fak Kurbah’ initiative, which helps raise funds to pay off debts of people serving sentences in insolvency cases.

Bank Muscat has extended its support to the ‘Fak Kurbah’ project again for third consecutive year. ‘This initiative will help secure the release of citizens who were imprisoned for failing to meet financial obligations. None of these cases relate to payments involving banks or financing firms. The Bank’s contribution will reunite 166 citizens and their families on the joyous occasion of Eid al Fitr,’ Bank Muscat stated.

Dr Mohammed Ibrahim al Zadjali, president, Omani Lawyers Association (OLA), said, “This year, we launched an electronic campaign due to the outbreak of coronavirus. During the first week of Fak Kurbah, we succeeded in releasing 135 detainees, by paying all their financial obligations, while in the second week of Ramadan, 160 more detainees were set free.”

Dr Zadjali explained that the OLA has been able to resolve 2,388 cases since the project was first launched in 2012 and said, “The Fak Kurbah project is being implemented through the volunteer efforts of lawyers.

This time, the efforts have been affected by the fact that we are all working remotely due to the COVID-19 pandemic. Nevertheless, we have managed to help many families. The names of beneficiaries were received from the courts, and after paying the value of the claims into the bank accounts of the courts, payment receipts are being sent to the courts to secure their release.”

Sheikh Waleed K Al Hashar, CEO, Bank Muscat, appreciated the opportunity to partner with the OLA for the third consecutive year. He said, “Bank Muscat is privileged to support the unique ‘Fak Kurbah’ initiative. We thank the OLA for this great humanitarian initiative. The Bank has always led by example in various social development programmes and encourages all corporates to support such initiatives which can spread happiness among those facing hardship”.