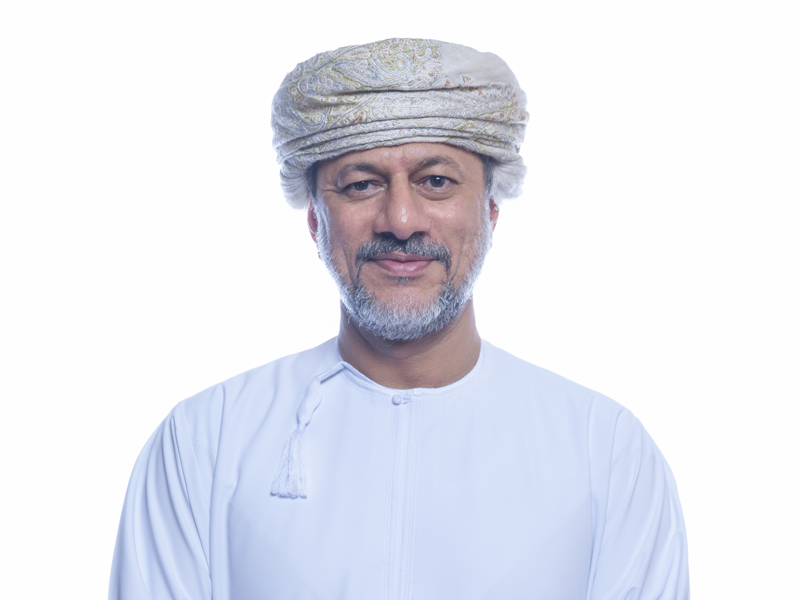 Oman Telecommunications Company (Omantel) held its first two e- extraordinary and ordinary general assemblymeetings  in line with the decisions of the Supreme Committee Tasked With Handling the Developments Of Coronavirus (Covid-19) Pandemic and the directives of the Capital Market Authority. As per these instructions, public joint stock companies were asked to hold their annual general assemblies remotely as per the guidelines set by CMA.

The extraordinary general assembly of the company, which was held on May 10, 2020, was chaired by His Excellency Abdul Salam Al Murshidi, Chairman of the Board of Directors in the presence of board members, external auditors of the company, the legal advisor, the observer of the Capital Market Authority and the Shareholders. The meeting approved the amendments made to the company’s articles of association (MoA) to ensure compliance with the Commercial Companies Law issued by Royal Decree No. 18/2019. According to the new amendments, all members of the Board of Directors are elected by the general assembly of the company.

The extraordinary meeting was followed by the annual ordinary general assembly meeting which took note ofthe Company’s decision to distribute cash dividends to registered shareholders as of March 26, 2020 (55 Baisas per share), based on the Capital Market Authority ‘s circular No. 4/202 dated March 18, 2020.

The ordinary general assembly also approved the company’s financial results for 2019 and approved the amount allocated for the community support for 2020.

Commenting on the meeting , His Excellency Abdul Salam bin Mohammed Al Murshidi,Chairman of Omantel Board of Directors, said, “The Group continued its good financial performance during 2019 despite the challenges that faced the sector, especially in the local market.”

“Zain operations continued to contribute to the growth of Omantel Group business and to make off the weak growth in the local market. Zain Group operations grew by 25% on an annual basis. This remarkable growth is attributed to the full consolidation of Zain KSA results in the Group in 2019 (the results of Zain KSA were consolidated for only 6 months during 2018)”, His Excellency added.

“Omantel’s acquisition of a strategic stake in the Zain Mobile Group contributed to raising the revenues and profits of Omantel Group and as a resultof this acquisition, the third largest mobile operator in the MENA region was created. The acquisition provided opportunities for synergies between the two companies, enhanced the ability to compete more effectively in the market and helped in addressing the risks of operating in a single market”, His Excellency concluded.

“During 2019, we implemented several initiatives to overcome the challenges that faced the sector and take advantage of available opportunities to ensure sustainability of Omantel business. We further capitalizedon available synergy opportunities between Omantel and Zain, especially in areas such as wholesale, enterprise and digital services as well as enhancement of customer experience, he added.

Commenting on the networks, AlMamari pointed out that Omantel launched the first 5G network in the Sultanate in December 2019 to keep pace with the latest global technology advancements. The move is expected to pave the way for the introduction of many technologies related to the fourth industrial revolution such as the Internet of Things, artificial intelligence and Fintech solutions. Omantel continued its local network expansion plan and strengthening its international connectivity benefitting from the unique geographical location of the Sultanate and the significant investments made by the company during the past period in building a robust submarine cables network linking the whole globe through the Sultanate”.

As for the company’s social responsibility, Talal AlMamari said: “Omantel CSR strategy focuses on building partnerships and launching initiatives aimed at improving the standards of living of the targeted groups. Omantel CSR initiatives also facilitates digital transformation by supporting important sectors such as education and health in addition to supporting entrepreneurship,SMEs and promoting positive attitude towards environment and HSE”.

“Omantel has launched several initiatives in cooperation with partners from government and civil society institutions to maximize the impact of its CSR initiatives on the targeted groups and society in general. The number of beneficiaries from Omantel social initiatives during 2019 stood at about 122,613, he continued.

“In 2019, Omantel managed to achieve the sustainability goals that were set as part of Omantel Sustainability Framework in 2014 to be achieved in 2020. Omantel has invested more than RO 10 million in sustainability-related initiatives in addition to reaching 95% broadband coverage at speeds of not less than 10 Mbps – a year before the target date, he concluded.

The annual general assembly of Omantel has also approved the remaining items on the agenda, including allocating RO500,000 for community support initiatives in 2020, appointing the auditor for the fiscal year that ends 12/31/2020, determining their fees and approving the remuneration of the Board of Directors for the fiscal year ended on 12/31/2019.