Over RO104mn expenditure on vehicles: MoF 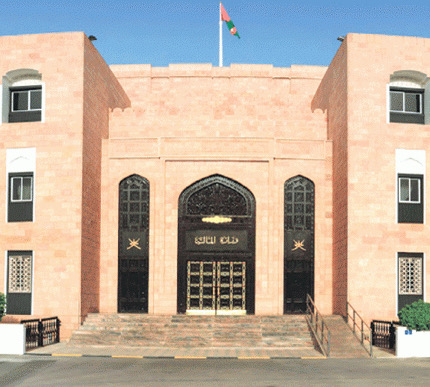 The Ministry of Finance (MoF) has said that more than RO104mn was spent on vehicle transportation and maintenance in all the government entities in 2018.

The MoF has revealed the figures after criticism on social media regarding state money spent on vehicles and maintenance. ‘The Ministry has followed up, with keen interest, reactions in the media on financial expenditure on vehicles for fiscal year 2018,’ it stated.

The ministry said, of the RO81.9mn allocated for financial provisions on cars and other means of transport, more than RO78mn covers allocations for leasing of school buses, as well as buses for Sultan Qaboos University and government colleges, which comprises 96 per cent of the total expenditure.

For maintenance, insurance and purchase of vehicles, the total sum spent under these provisions stands at RO22.9mn. These cover the services rendered in municipal and health sectors at a cost of more than RO10.1mn, comprising 44 per cent of expenditure under this provision.

In a statement, the ministry thanked all for taking interest in the state’s financial details which, it explained, reflects good awareness at a time the state is experiencing such exceptional financial and economic conditions.

In another development, the Ministry of Finance issued a financial circular (No. 15/2020), which announced 50 per cent reduction of bonuses and privilege for boards of directors of public authorities, public establishments and government firms and their affiliate committees with effect from the fiscal year 2020.
The circular was issued to implement the Royal directives stipulating financial measures to address the negative impacts of the current decline in oil prices, to provide proper liquidity by slashing spending and to diminish the State Budget’s deficit.
The ministry urged all public authorities, establishments and firms to comply with the directives and, accordingly, undertake necessary action and procedures to amend their financial systems and regulations that are currently in force.