Workers at Wadi Kabir industrial area in a hapless plight 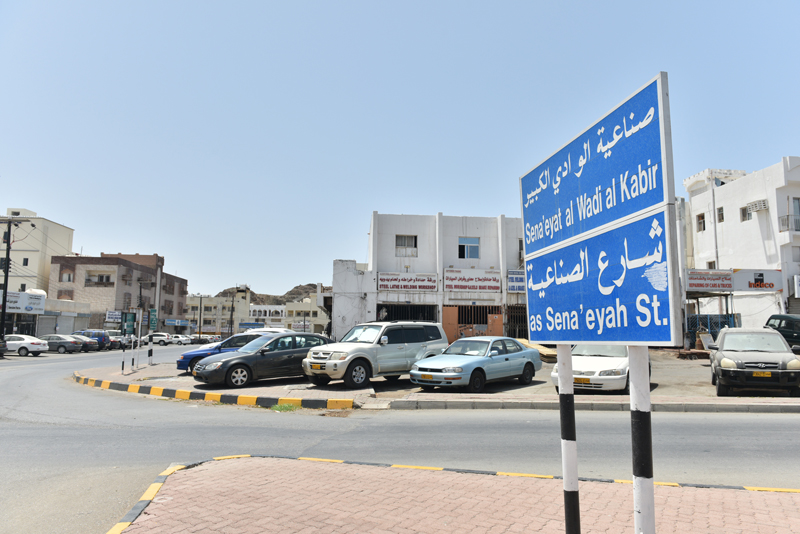 Few shops that had opened in Wadi Al Kabir Industrial Area after the partial lifting of restrictions on businesses on April 28, had to be shut again on May 4.

With the closure of Wadi Al Kabir Industrial Area in Muscat, the few shops that had opened after partial lifting of restrictions on businesses on April 28, had to be asked to close again.

The closure of the industrial area, which is hub of car workshops, garages and shops catering to vehicle spare parts and run mostly by expatriates, has brought about difficult times for people who earn a living, working daily.

Muscat Daily paid a visit to the area and spoke to a few people working and residing there. A Pakistani worker at a car spare parts shop said that few businesses opened after the announcement on April 28. “But, with the announcement by Muscat Municipality on May 4, those shops also had to down shutters. There are no restrictions on movement though, only shops were asked to remain closed,” he said.

Mahmood and Moinuddin, both from Bangladesh, were standing in the afternoon heat, anxiously giving directions of their location inside Wadi Kabir industrial area to the Malabar Gold & Diamonds CSR team member.

Moinuddin works in a signboard company and Mahmood in a spare parts shop. Both have spent all their savings surviving the lockdown. “We are not sure when we will get our salary. We may or may not get the salary for the period of the lockdown,” said Mahmood.

Both had come out to meet the volunteer of Malabar Gold, which has started a food relief programme. “I saw a Facebook post of Malabar Gold’s CSR initiative about food kit packages for the needy and left a message for help,” said Mahmood.

Shamlal Ahamed, MD – International Operations of Malabar Gold & Diamonds, said considering the difficulties caused by the unprecedented crisis, this year, we decided to focus on distributing food kits to affected families and individuals to ease their current situation.

The CSR team members of Malabar Gold delivered Mahmood and Moinuddin the food kit with essential supplies, including rice, lentils, oil, and spices, enough to last a month for four people.

(Text and photos by Syed Fasiuddin)