Students to get promoted to higher grades, general education diploma results in mid-June 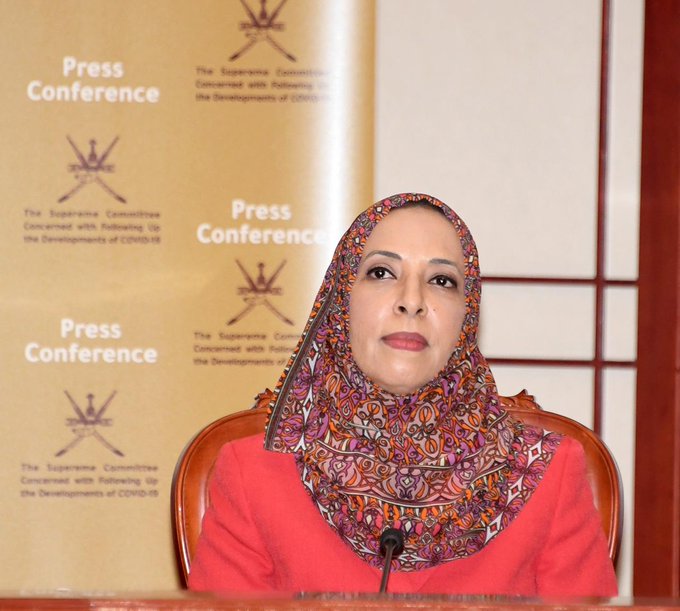 The Ministry of Education has announced the details of the measures that will be taken to calculate the results of students, their evaluation mechanism, transition from grades 1 to 12 and their level after the end of the school year.

In a press conference on Thursday, H E Dr Madiha bint Ahmed bin Nassir al Shaibaniyah, Minister of Education, said, that the method of statistical treatment was used which is internationally accpeted, very accurate and based on scientific principles. “All students will be promoted to higher grades based on the performance of previous semesters,” she said.

Private schools apply their international qualification programmes in grades (10-12), she said, “These schools are committed to implementing student evaluation mechanisms approved by their parent institutions when calculating results. However, international schools are also committed to the school calendar and student evaluation mechanisms according to the accredited board,” she said.

On the start of the next academic year, Dr Madiha said that the school academic year usually begins at the end of August. “We are studying alternatives in this aspect, which will be based on the report of the technical team. The date for the resumption of study next year will be determined according to the epidemiological situation in coordination with the Ministry of Health. We will also announce the precautionary measures as and when the next academic year is announced,” she said.