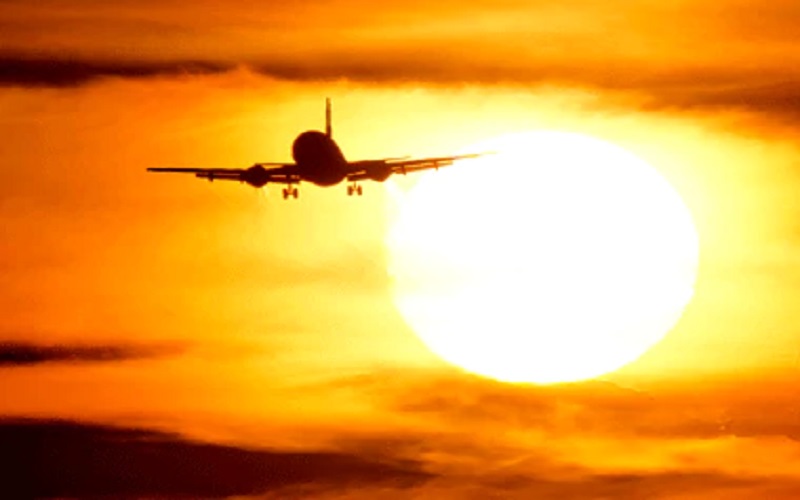 The decision by the Government of India to make arrangements to repatriate stranded Indians from different parts of the world, including the Gulf region, brought about a ray of hope for many urgently seeking to return. The blow, however, came with news that interested non-resident Indians would have to pay a high one-way air fares as well as for quarantine facilities back home.

According to P M Jabir, director, Kerala Pravasi Welfare Board (Norka), Government of India, who has been in Oman for a few decades and has been assisting stranded and destitute Indians get a fair deal from the authorities, the care taken by the Oman government for treatment/quarantine of expatriates in Oman is commendable. However, the arrangements made by the Government of India, though necessary, are not adequate.

Considering the large number of applications (over 50,000) from expatriates, the fact that only a few hundred Indians could board flights in the first phase was only a drop in the ocean, he said, adding, “I’m not at all happy with this arrangement as thousands in distress condition have registered, but they are not being considered. Just one flight to Cochin and one to Chennai is insufficient. I personally know more people in dire need, including many in need of emergency treatment for ailments.”

He also suggested that free COVID-19 tests should be done for all those getting a chance to board the flight and that cost can be borne by the Indian Embassy through its welfare fund. The fares that are being charged are also very high, he said, adding that other airlines should also be invited to operate flights so that a maximum number of people can be repatriated.

Manjunath Pai, a long-time resident of Oman and a consultant engineer, wondered how many Indians are really stranded and how many are trying to benefit from this opportunity. “The numbers somehow seem to be too high. I know that there is retrenchment, some have health issues, issues back home and other urgencies. As regards those stranded on visit visas, the writing was on the wall but they took no heed about it.”

He pointed out that many who were employed in Oman and had gone abroad on visit/annual leave returned immediately. However those on visit visa stayed back instead of returning, he said, pointing out that voluntary organisations in India are already taking care of supplying food and essential items, but it will be ideal if some organisations come forth to assist in bearing quarantine costs.

He further pointed out that many people are suffering from job losses and they don’t have money to pay for air fares. In these circumstances, the Indian government should take care of fares, especially for those who cannot afford. “It should be 50:25:25 – 50 per cent by central government, 25 per cent by state governments and 25 per cent by individuals who are returning home,” he said adding that quarantine expenses should be borne by the respective state governments.

Chandrakant Chotani, convenor of the Muscat Gujarati Samaj, the Gujarati Wing of the Indian Social Club, felt that the arrangements made by different countries to repatriate citizens cannot be compared as all are facing different economic compulsions. “I personally feel those who can afford to pay for travel should do so and support the country,” he said.