When will schools reopen? 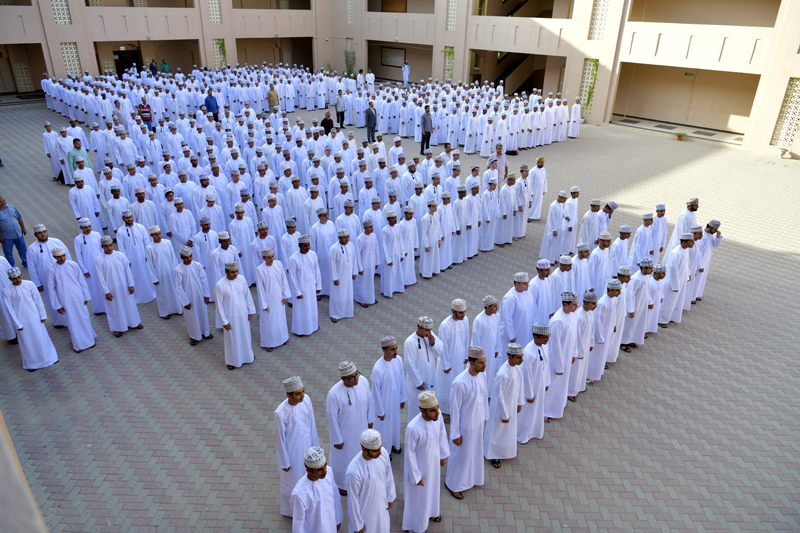 Anxious parents keep inquiring as to when schools will reopen, and what would happen to final year students who have to sit for exams soon after losing out on valuable school time.

Concerned parents, especially those with school children who are in the final year (Grade 12), are left in a fix as they have been deprived of valuable school time this year. They are anxious to know what will happen since the academic year is fast drawing to a close and many students have yet to appear for examinations for some subjects which had been earlier suspended.

As the continued school closure will have a detrimental impact on students’ progress, authorities admit that education is a matter of concern for every family that has children in schools. However, they do not want schools to reopen until the situation is absolutely ‘safe’.

“We are eagerly waiting to see what will happen to those who have to sit for final exams. We are not sure if these exams, which are supposed to take place by end of May or beginning June, will be held at all. Moreover, students have not attended classes for a long time and, if they are asked to sit for exams now, I wonder what they will do,” Sulaiman Mohammed, parent of a grade 12 student, said.

Others feel final exams will not take place; instead, results will be awarded based on first semester data in each school. However, studies will be drastically affected since students have attended only a few months of study this academic year.

Amour al Tauqi, another parent of a grade 12 pupil, said, “We hope to get clarity on the missed classes. My son has missed a big chunk of classes. Will he be graded based on his earlier performance? If so, how will he perform after school because he would not be conversant with half of the curriculum of the academic year.”

According to Dr Abdullah al Harrasi, Chairman of Public Authority for Radio and Television (PART) and member of the Supreme Committee, a decision on the operations of the schools will be taken soon.

“The subject of education is a matter of concern of every family who has children in schools and it was discussed many times in our meetings. A decision regarding education will be issued soon in a manner that is acceptable to everyone,” he said.

As far as students are concerned, they hope to see decisions made sooner than later. “I hope we come to know before the end of Ramadan, so that we prepare ourselves. Not sure, if they will ask as to attend classes after Ramadan or just make us appear for exams. In whatever ways, we need to know in advance,” Said Nizar, a grade 12 student, said.