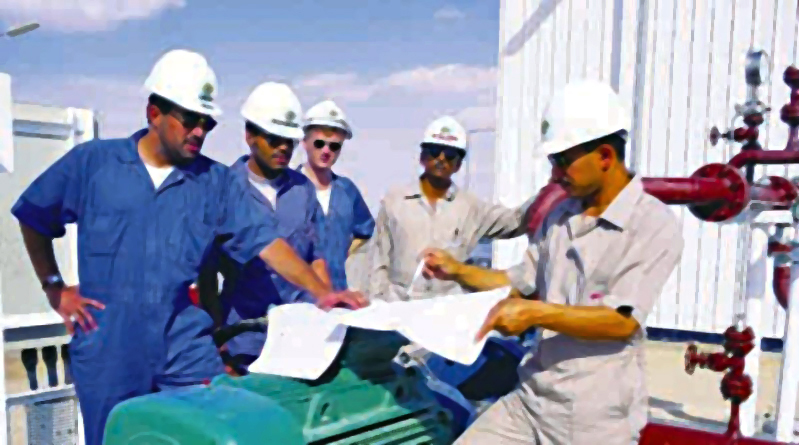 Oman’s population has come down by 39,430 in the first quarter of 2020, while the expatriate population has fallen by 108,361 when compared to the same period last year.

The bulletin indicated that 44.9 per cent of the total number of expatriates in Oman are concentrated in the Governorate of Muscat. Expatriate numbers were 870,544, compared to 571,192 Omanis residing in the six wilayats of the governorate. However, the number of expats in Muscat dropped by 2.64 percent in the first quarter of 2020, compared to the same period in 2019.