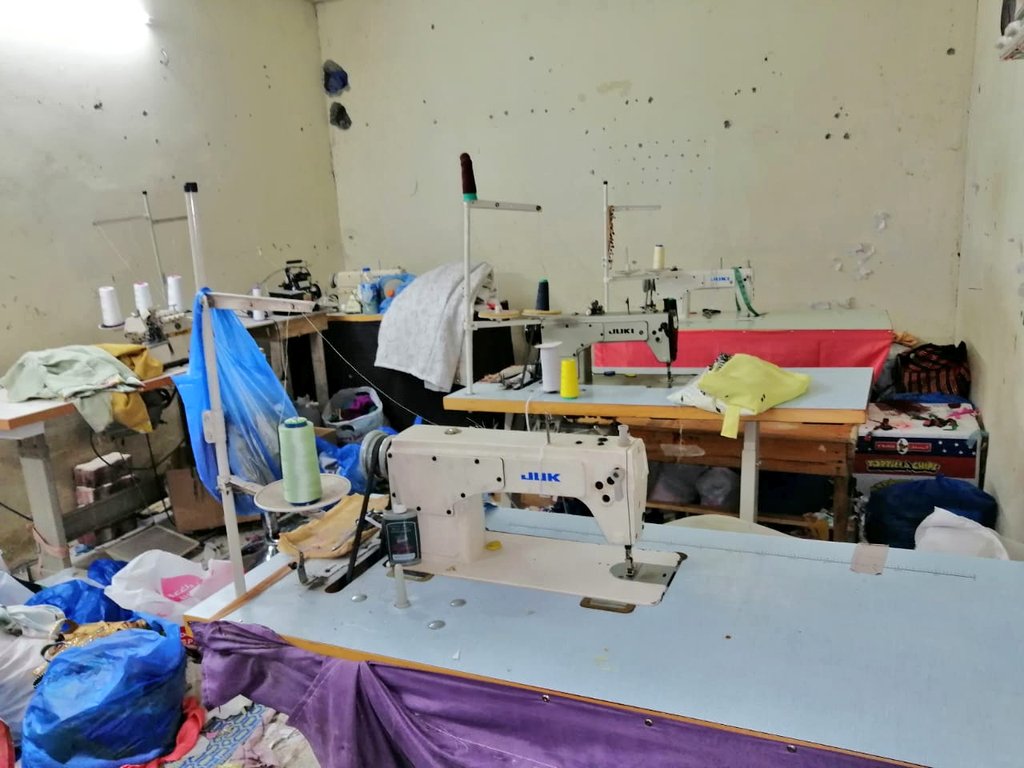 The Ministry of Regional Municipalities and Water Resources (MRMWR) has recorded a number of violations of the decisions of the Supreme Committee for Dealing with COVID-19 in various wilayats of the sultanate. In many of the cases, people in tailoring profession are the accused.

‘The most prominent of these violators are the shops selling and stitching ladies abayas and shelas. In another case, tailors catering to ladies were arrested for not abiding by the Supreme Committee’s decision to shut shop,” MRMWR said in a statement.

During the weekend, two houses belonging to expatriate workers was raided. ‘The houses were raided for running tailor business without a permit and the tools used were confiscated,” the ministry said.

Dr Ahmed bin Mohammed al Sa’eedi, Minister of Health, on Thursday said the highest percentage of cases in Muttrah is among tailors. “In Muttrah, the most cases came from those in tailoring profession,” he said.

In another incident, a store selling phones was closed because it failed to committed to preventive measures. “The legal procedures have been taken against all violators,” the ministry said.

The ministry calls on everyone to adhere to the decisions issued by the Supreme Committee in order to avoid any legal accountability that may arise as a result of the violations.