‘Media is antidote to pandemic of misinformation’ 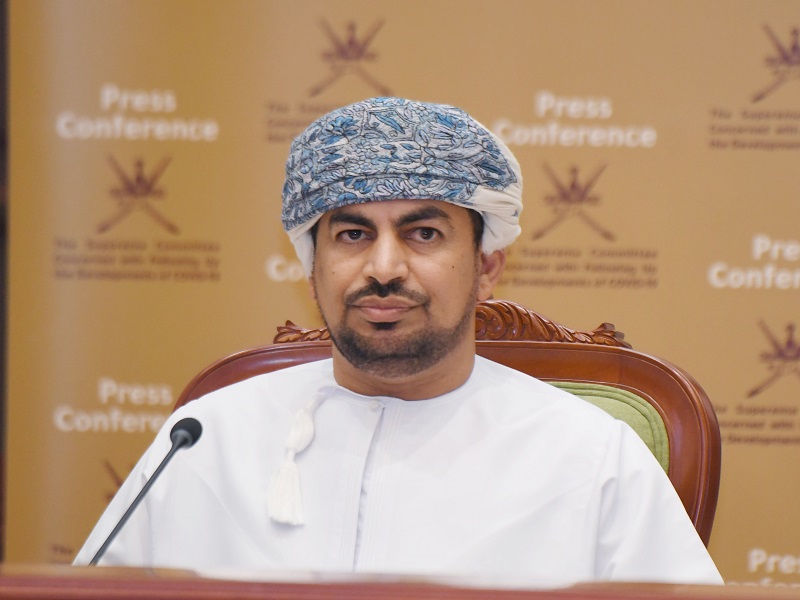 While the UN Secretary-General is calling for greater protection of journalists who are providing the ‘antidote’ to what he has characterized as a pandemic of misinformation surrounding the COVID-19 crisis worldwide, Omani officials have appreciated media’s role saying dissemination of news should be not ignored.

António Guterres, UN Secretary-General made the appeal in a video message for World Press Freedom Day, observed on Sunday, in which he underscored the crucial role media has in helping people make informed decisions. “As the pandemic spreads, it has also given rise to a second pandemic of misinformation, from harmful health advice to wild conspiracy theories. The press provides the antidote: verified, scientific, fact-based news and analysis,” he said.

In Oman, officials have said that there is no monopoly on the COVID-19 updates issued by the committee. “Journalists are also soldiers of our nation, especially in the light of this pandemic. The news and decisions issued by the Supreme Committee are published through the Omani News Agency (ONA), in addition to the official television channel and the official media. There is no monopoly on the updates issued by the committee,” said Dr Abdullah al Harrasi, Chairman of Public Authority for Radio and Television (PART) and member of the COVID-19 Supreme Committee on Thursday.

He said that the role of the Omani media in the next stage is to ensure that the reopening of some activities, should not be understood as that the crisis is completely over. “The media should reaffirm the importance of the commitment to preventive measures and health requirements in activities that have been reopened,” Dr Harrasi said.

He called on the media to focus on the importance of providing rapid response to rumours by strengthening the means of communication with the community.

On the reopening of some businesses, Dr Harrasi said the decision to reopen was to kickstart the economic activities that were affected by this pandemic. “If we don’t commit with the slow re-opening that’s currently happening, then we will go back to spreading the virus,” he said.

He noted that rumours are now occurring less due to the constant warning issued about that the legal actions that will be taken against the offenders.