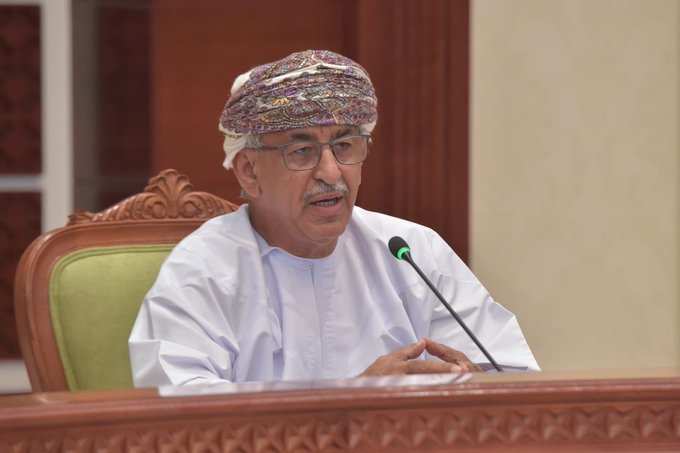 Among the COVID-19 cases reported in Muscat, majority of them are expatriates. In rest of the governorates, the majority of the cases are among Omanis, according to H E Dr. Ahmed bin Mohammed al Saeedi, Minister of Health.

“The highest percentage of cases in Muttrah is among the among the men practicing tailoring profession. While one person in South Batinah transmitted the virus to dozens of people. Most of the cases registered in the South Batinah governorate are due to contact with the infected cases,” Dr Saidi explained.

In general, out of the total, 62 per cent are expats and 38 per cent are Omanis. 398 Omanis are infected in Muscat and the rest are expats. “In Batinah and Al Dhakhliya, the infection rates are higher among Omanis than expats,” he added.

Meanwhile, Issam bin Saud al Zadjali, chairman of the Muscat Municipality, said a total of 38 economic activities have been allowed to function. “All markets are closed except for the Central Market for Vegetables and Fruits in Mawelah with certain conditions,” he said.

On his part, Dr Abdullah al Harassi, Chairman of Public Authority for Radio and TV said opening of commercial activities does not mean the crisis is over.