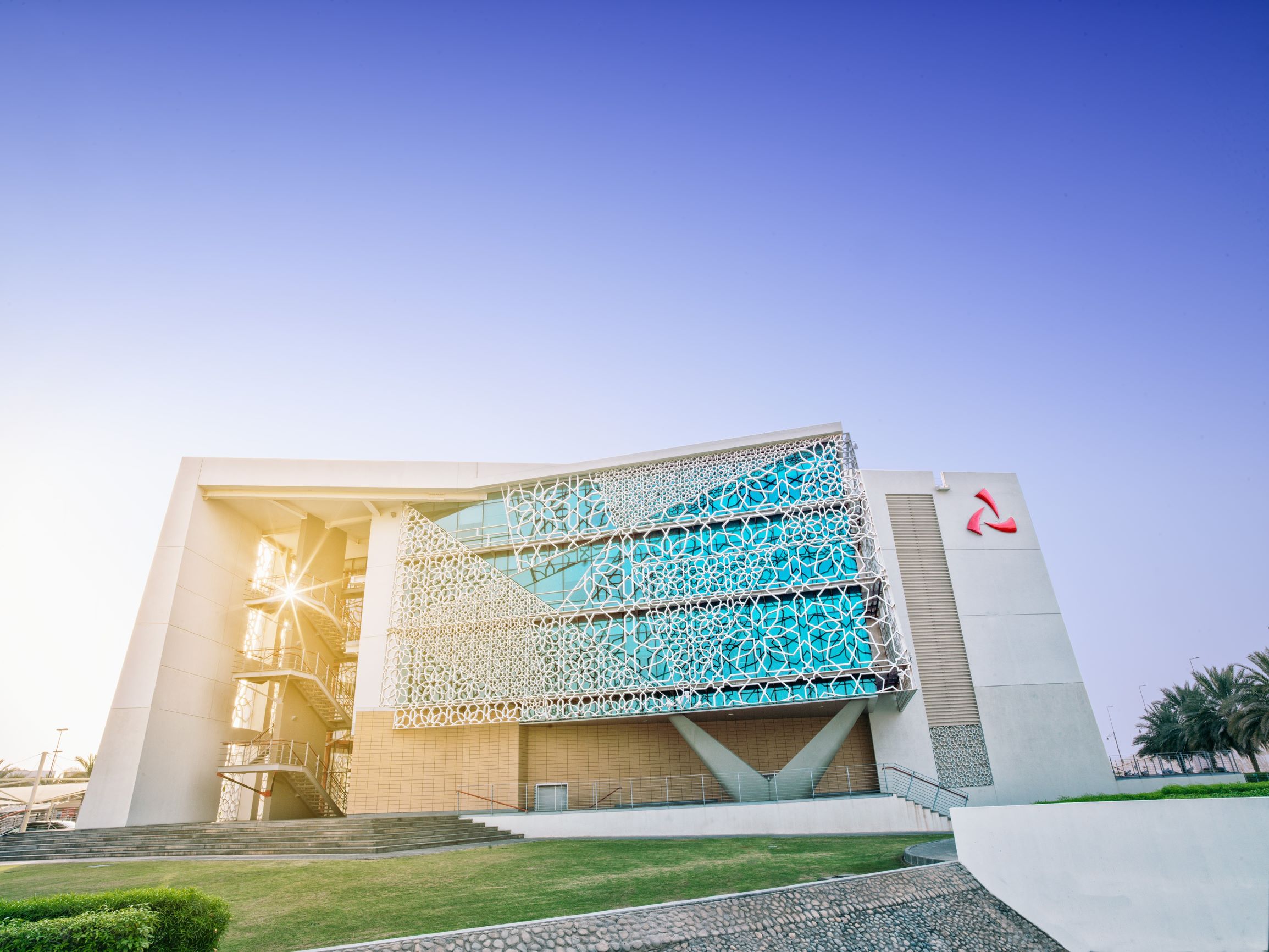 The Board of Directors of Bank Muscat has approved the appointment of Sheikh Ahmed Bin Hamed Bin Hilal Al Saadi as Deputy Chairman. The Board also approved the unaudited results of the bank for the three month period ending March 31, 2020 at its meeting chaired by Sheikh Khalid Bin Mustahail Al Mashani, Chairman, on Tuesday, April 28.

Non-interest income was RO 34.39 million for the three months period ended 31 March 2020 as compared to RO 37.56 million for the same period in 2019, a decrease of 8.4 per cent. The reduction was mainly due to investment losses on account of decrease in fair value of investment securities (FVPL portfolio) based on the recent fall in stock markets globally.

Operating expenses for the three months period ended 31 March 2020 was RO 50.60 million as compared to RO 48.58 million for the same period in 2019, an increase of 4.2 per cent. Net Impairment for credit and other losses for the three months period in 2020 was RO 25.73 million as against RO 13.46 million for the same period in 2019. The increase is mainly on account of precautionary and collective provisions being made on a forward looking basis given the emerging stress in the economic and business conditions as a result of the impact of COVID-19 and the continued pressure on oil prices.

Net Loans and advances including Islamic financing receivables decreased by 1.2 per cent to RO 9,046 million as against RO 9,158 million as at 31 March 2019. The reduction in the loan book is mainly attributable to prepayment of certain large corporate exposures in the last quarter of 2019. 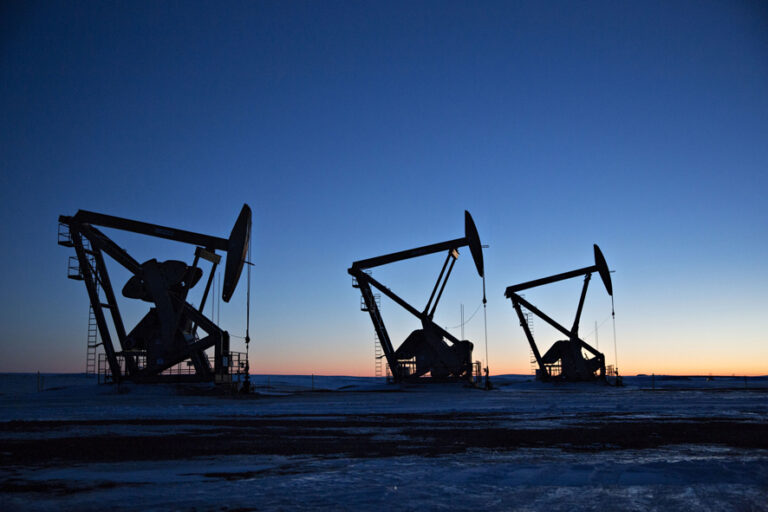 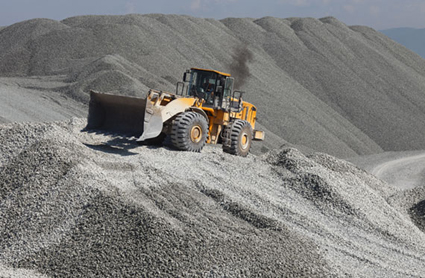