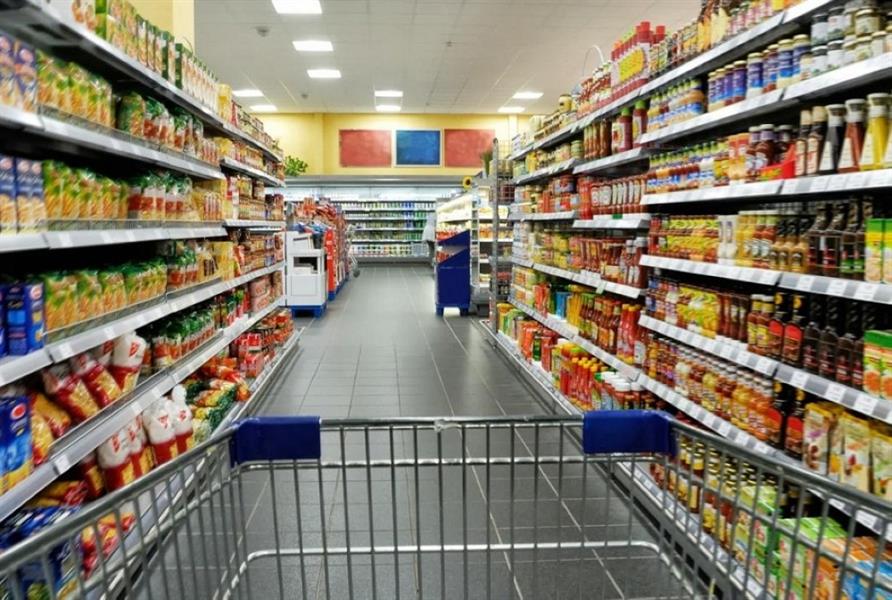 The prices of consumer goods and services in the GCC countries increased by 1.3 percent in February, compared to the same period in the previous year.

According to the figures released today by the GCC Statistical Center (GCC-SC), the transport sector increased by 3.1 per cent, the culture and entertainment sector by 2.7 per cent, food and beverage sector and tobacco sector by 2.4 per cent each, education by 1.2 per cent, restaurants and hotels sector by 0.8 per cent and furniture and household equipment by 0.1 per cent

On the other hand, the prices of the clothing and shoes decreased by one per cent, miscellaneous goods and services group by 0.9 per cent and telecommunications by 0.5 per cent. The health prices maintained its previous levels.