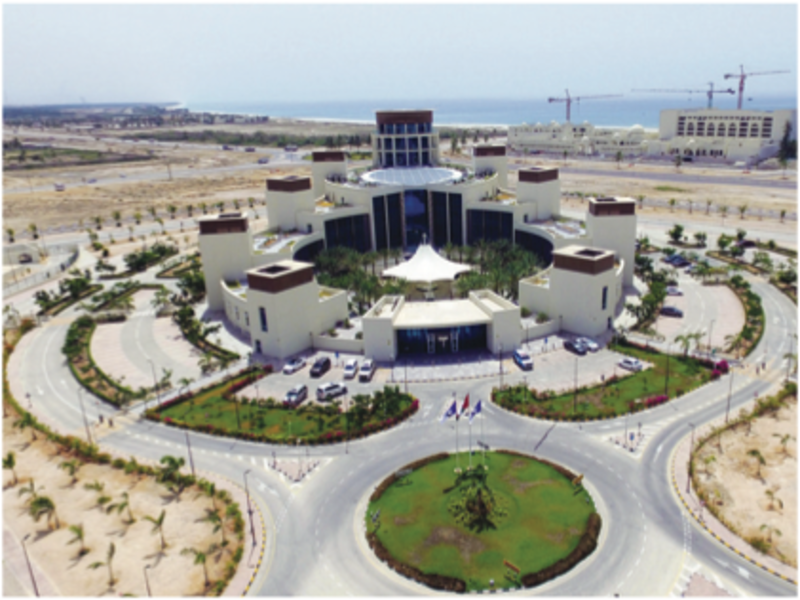 As a result of the number of initiatives taken by Salalah Free Zone (SFZ) to attract investments from the private sector for generating jobs, around 20 companies have expressed their interest to compete for various upcoming projects at Salalah Free Zone.

In a tweet posted on his official twitter handle, Ali Tabouk, CEO of Salalah Free Zone, said encouraged by their previous successful efforts, 20 companies from the private sector have shown interests in executing various residential, commercial and health-related projects announced by them.

‘With the success of Al-Mawla, the number of companies competing for free zone initiatives have reached 20,’ said Tabouk in the tweet.

Giving details about the projects, he said residential projects planned by SFZ have garnered interest from eight companies whereas seven companies have shown willingness to construct trucking and storage areas. Besides this, as many as five companies have also shown interest in building international standard laboratories.

‘The priority in Omanisation and quality of jobs for citizens is one of the most important criteria for selecting winning companies,’ said Tabouk. Salalah Free Zoen is planning to build 800 units of multistorey residential complex to provide housing  facilities to workers engaged in various projects inside  the free zone area.

These  residential projects will have all modern amenities including parking spaces, cycling track and automated garbage collection.

There will also be a provision to charge electric vehicles in the proposed  area, Tabouk revealed in the tweet. Besides residential area, Salalah Free Zone is also planning to build 34,000 square metres storage area of international standards to facilitate import and export in the region. 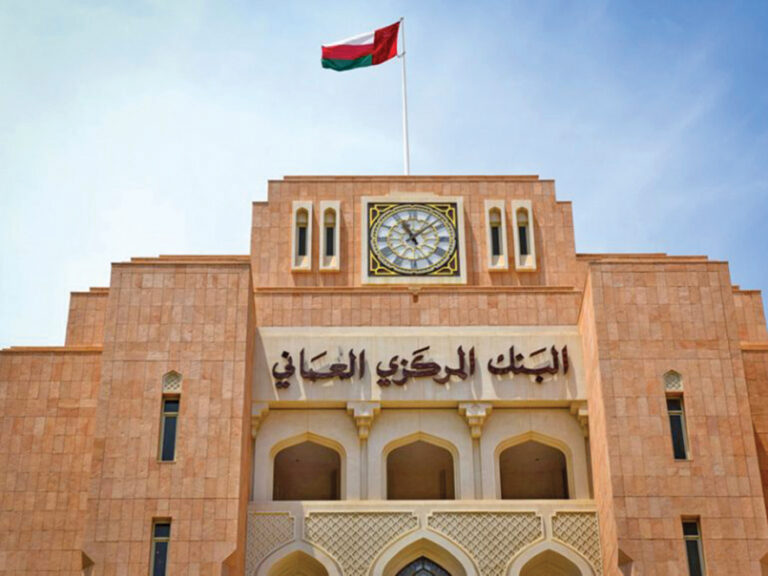 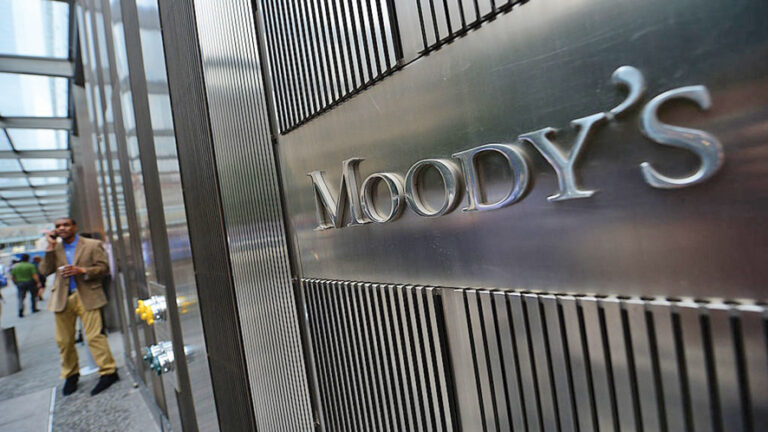