Charity organisations step up to lend a helping hand 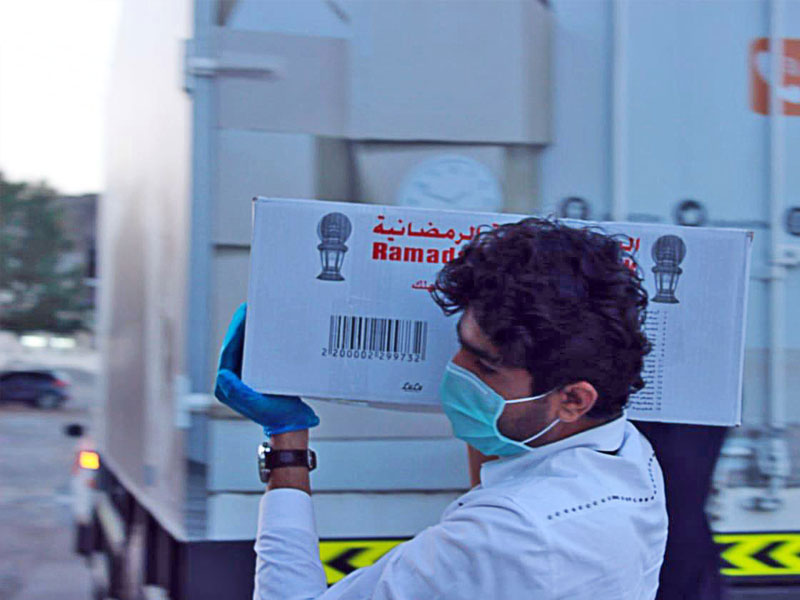 Muscat – In response to the pandemic, charity organisations across the sultanate have stepped up to lend a helping hand, and help the country make it through the crisis.

Dar al Atta’a launched an initiative, called ‘Together in Hardship and Ease’, which aims to help families and individuals who have been impacted by COVID-19, and keep them from accumulating debt, by using donated money to help them pay water, electricity and rent bills, deferred loans, and dues from stopped businesses.

It is mainly targeting people who have been laid off, contractors whose projects have been suspended, and families who live off of daily income like taxi drivers, for example. Those in need must submit an electronic form, and sit for a telephone interview for verification.

Aid will be given based on priority. Food aid is also being offered in collaboration with Ali Thani restaurant, with 1,400 meals handed out since the beginning of the crisis, including 200 daily meals to the expat community in Muttrah, the epicentre of the outbreak.

Another charity organisation, Al Rahma Association for Motherhood and Childhood, has also launched several initiatives in order to support the community during the crisis. The first one, ‘Humanity has no Title’, aims to feed expat workers and support those who were affected by the pandemic. During the month-long initiative, 900 free meals are distributed per day, with money collected from donations.

The association has also begun providing families in Muttrah with various foodstuff items including flour and rice.  Another initiative titled ‘Don’t Worry We’re with You’, aims to collect a total of RO100,000 to support families in the sultanate who were economically impacted.

Following requests from limited-income families who could not afford laptops or desktop computers to help their children continue with their education online, the charity organisation also began giving out used or new devices under the slogan ‘Education is Continuing’. Used or new devices can be donated in order to help.