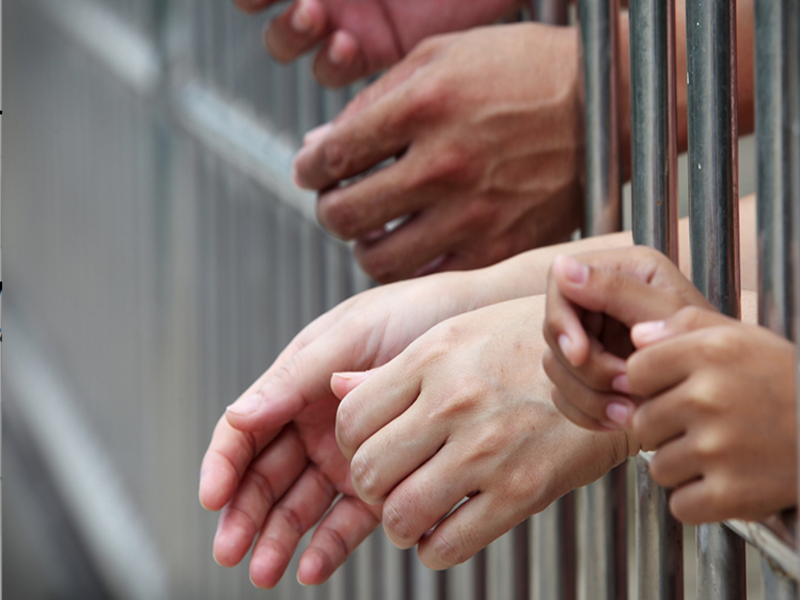 The Fak Kurbah initiative, which helps raise funds to pay off debts of people serving sentences in insolvency cases, has launched its seventh edition online.

Zadjali added that all communications are done online. “Sixty lawyers have volunteered to work in several courts around the sultanate.”

With the help of the initiative till date 2,388 could pay off their debts and get out of jail, he said.

“In the initial edition in 2012, ten lawyers volunteered and contributed by assisting in the release of 44 prisoners. The second edition held in 2014 covered a majority of Oman’s courts. Sixty volunteer lawyers helped release 304 prisoners that year.”

Zadjali said the initiative has been continuing its work as it believes ‘Everyone deserves another opportunity to correct his mistake’. “We have set aside RO2,000 for each case file. We have approached private institutions and individuals to support this initiative. Donations can be made through Bank Muscat, (0317024849660014).”