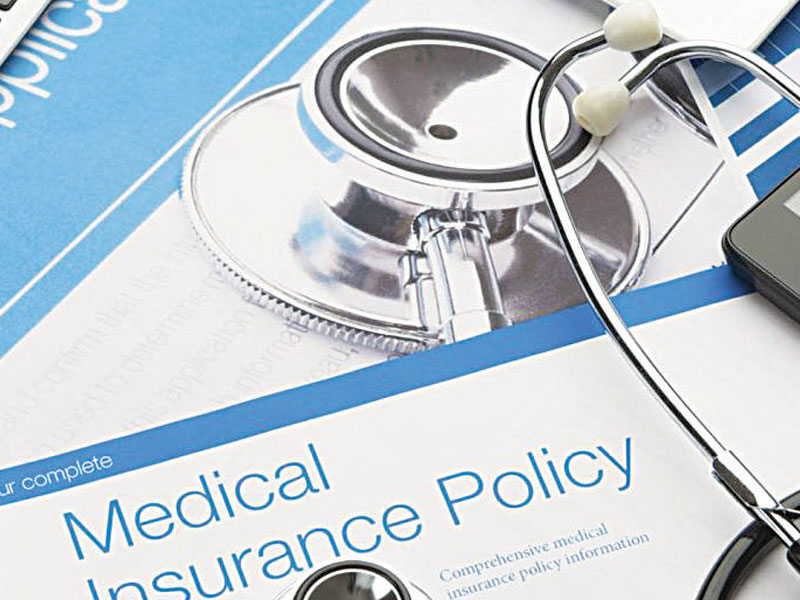 Despite unfavourable market conditions and economic slowdown, Oman’s insurance sector recorded a 5 per cent growth in gross direct premiums at RO486.5mn in 2019 compared to RO463.5mn total premiums recorded in the previous year.

The latest insurance market indicators showed that health insurance in Oman has overtaken motor insurance as the biggest segment for the second consecutive year.

Health insurance premiums topped other insurance products with 34.3 per cent market share (RO167mn in total premiums), surpassing motor insurance which was the market leader in the history of Oman’s insurance sector, according to a report released by the Capital Market Authority (CMA) on Wednesday.

‘Despite unfavourable circumstances, slow growth and recession in the past years, insurance premiums witnessed remarkable growth due to increased awareness of the economic and social importance of insurance as it takes priority in the administrative expenses of institutions to hedge the risk and safeguard the wealth,’ the CMA report said.

It said that the rapid expansion of health insurance in the sultanate commenced before the implementation of compulsory health insurance. ’We expect the insurance sector to witness greater growth in response to the government’s policy during the coming period in which health insurance will be compulsory for the employees of the private sector, residents and visitors.’

The number of insured Omanis and expatriates during 2019 stood at 490,000 and the number expected to be covered after the implementation of compulsory insurance (Dhamani) will exceed 1mn persons, the CMA said in the report.

As per the CMA figures, insurance companies in Oman paid RO324.5mn in claims during 2019, in addition to the claims paid by reinsurers. Total cost of claims during 2019 dropped by 16 per cent compared to the previous year’s figures.

According to the report, Oman’s insurance companies enjoy a strong financial position to play a greater role in accommodating the volume of economic activity and to provide adequate protection from the expected risks to individuals and institutions.