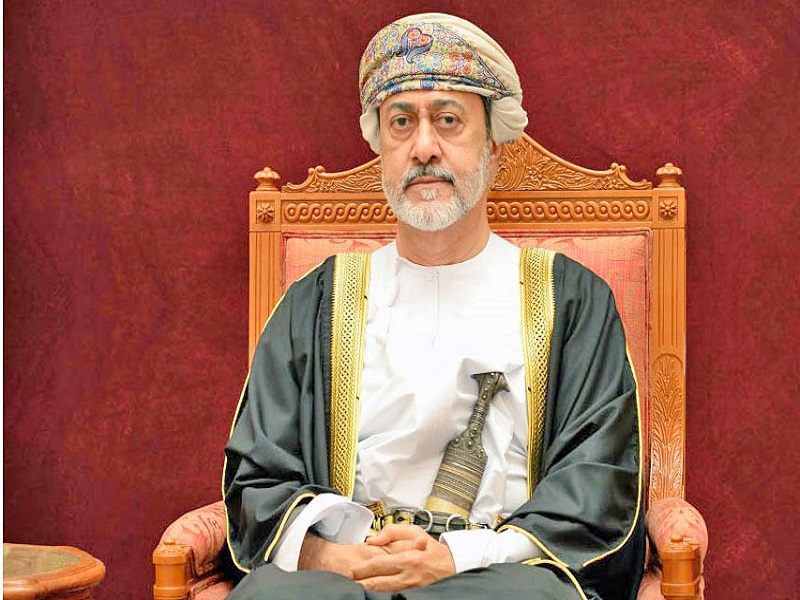 Article 1 sets official holidays for units of the State’s Administrative Apparatus (government units), legal entities and establishments of the private sector as follows:

A. New Hijra Year on Muharram 1.

B. The Prophet’s Ascension on Rabee al Awal 12.

D. Anniversary of National Holiday on November 18 and November 19.

If one or both days of the weekend coincide with the above-mentioned holidays, it will be substituted by one day. It is permissible to modify the date of National Day if deemed necessary.

A. Eid al Fitr holiday begins on Ramadan 29 and continues till Shawwal 3.

Friday will be substituted if it falls on the first day of either Eid.

Article 2 cancels Royal Decree 76/96, and so will anything that contradicts this Decree or contravenes with its provisions.

Article 3 says that this Decree will be published in the official gazette and enforced with effect from its date of issue.