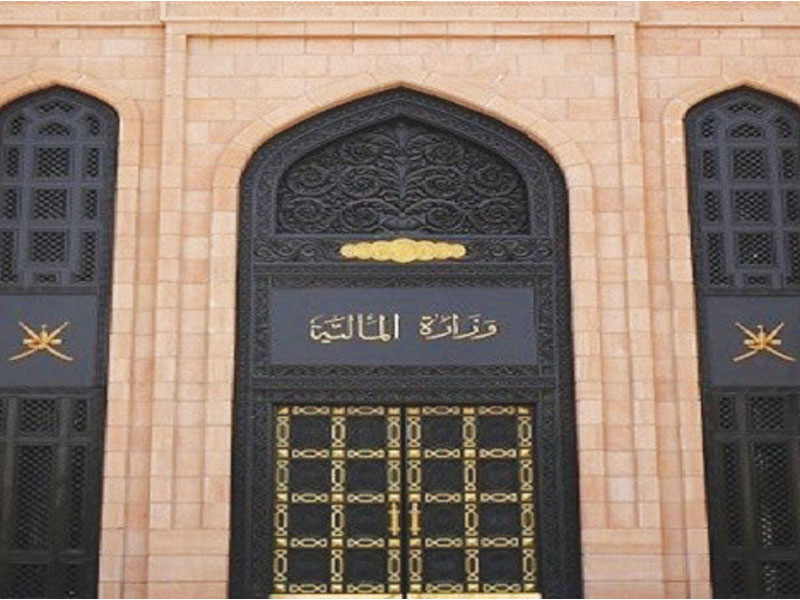 The sharp decline in global oil prices will significantly impact Oman’s anticipated revenues this year and would further deepen the country’s 2020 budget deficit, according to the Ministry of Finance (MoF).

Since the beginning of 2020, the Ministry of Finance has issued 13 financial circulars and a set of directives to the government units to cut down on spending from their respective shares of 2020 state budget.

In a statement to Oman News Agency, Khalid bin Saif al Busaidi of the Ministry of Finance’s department of financial policies said that the sharp slump in oil prices (below the US$30 per barrel band) will significantly batter budget estimates of anticipated revenue, prompting the ministry to take action accordingly. Busaidi said that the current measures were necessary to achieve financial sustainability and stability.

“The government takes gradual steps to ensure proper follow-up of the implementation by various departments while at the same time realising balance between the desired financial and economic objectives.”

He explained that the Ministry of Finance, among similar procedures taken  earlier, issued circulars to implement a 5 per cent reduction in allocations approved for civil, military and security departments, in addition to a 10 per cent cut of approved liquidity for the developmental budget. These measures, Busaidi said, can effect a  reduction worth close to RO500mn of estimated spending of the state budget 2020.

Oman’s 2020 budget estimated total revenue at RO10.7bn and total spending at RO13.2bn, with yet another RO2.5bn deficit to be addressed.

The Ministry of Finance recently also issued instructions to rationalise spending in the government firms, including a 10 per cent or more cuts in operational budgets and rescheduling of project execution by advancing government priorities during the current stage.

Busaidi pointed out that, although these measures might be capable of bypassing the current crisis, they may not hold for long if  oil prices keep sliding.

“The 2020 budget estimates were based on the calculation of the average oil price of US$58 per barrel. The current actual oil price of less  than US$30 will gravely deepen the budget deficit,” he added.