Belgium’s lonely elderly face solitude even if they escape virus 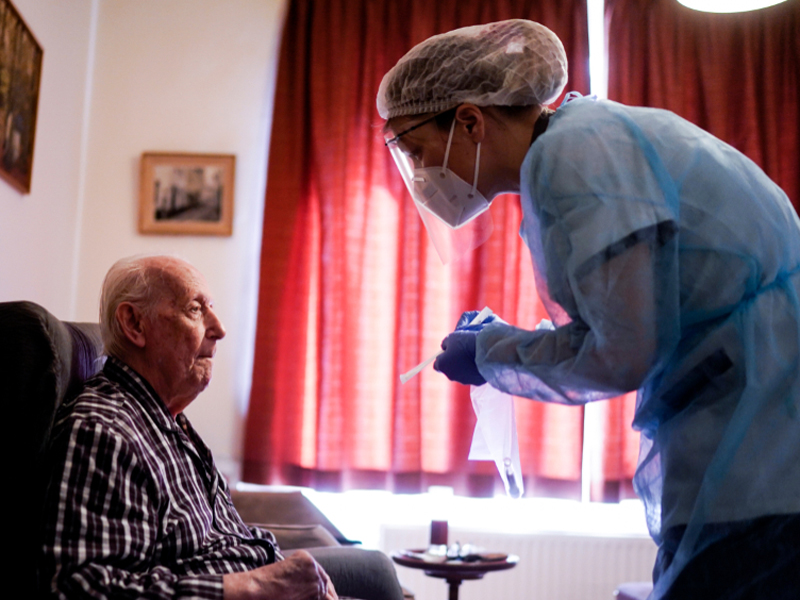 The global coronavirus epidemic is stalking the quiet halls of Europe’s care homes for the elderly, a silent threat with sadness and isolation in its wake.

Separated from relatives for fear of their spreading infection — and from neighbours who have already fallen to the outbreak — some retirees fear death from loneliness.

And the slow tragedy is also taking a toll on carers, like Shirley Doyen, head nurse at the Residence Christalain, just outside Brussels.

“If the lockdown goes on for a few more months, we could could lose more residents to solitude than to COVID,” she says, referring to the infection spread by the novel coronavirus.

The Christalain has already seen 13 deaths among only 120 residents since Belgium declared a national lockdown in mid-March — more than the two to three in a typical month.

Not all the fatalities have been directly ascribed to the epidemic, since testing is limited. Of Belgium’s 5,453 official coronavirus deaths, 2,772 have been in retirement homes.

Without more tests, it is impossible to know when it will be safe for residents to receive visitors again, or even to leave their rooms to socialise in shared lounges and dining rooms.

“It has been a month that residents have been stuck in their bedrooms. It’s high time we reopened the canteen,” 42-year-old Doyen told AFP, during a carefully controlled visit.

Long-standing resident Marc Parmentier, 90, is getting a test — Doyen gently takes a nasal swab to send off to the lab — but he can’t hide his sadness.

“It’s gloomy to not be able to see anyone. To be all alone. You fear the worst in moments like these,” he said.

“Before, I would eat out, go to friends’ houses, pass the time. Now we’re really… locked down, as they say.”

There has been some controversy in Belgium about when to allow families to once again visit their elderly relatives in retirement homes and to ease their psychological isolation.

Last week government officials suggested this might be possible soon, only to quickly make a U-turn. At the Christalain they think that, while the loneliness is painful, the time is not right.

“We’re just coming out of a crisis; we’re down to a couple of suspect cases. It’s too soon,” said Doyen’s brother, Steve Doyen, director of the site.

The home does not want to risk any “re-infection” that could hit any more fragile guests, even if the 100-strong staff have now been issued protective gear.

At first, they say, they felt forgotten by the authorities, as rare stocks of masks and scrubs were distributed to hospital staff before they came to care home workers.

Even the late arrival of protective gear was a bitter-sweet success. Confused and frightened residents sometimes struggle to recognise carers in face masks, and the hard of hearing can no longer lip read.

“I cry myself to sleep at night, asking: ‘My God, when will it end?’,” said Shirley, lamenting that she has not had time to process what has happened nor to mourn those of her friends and charges who have passed away.

In the next three weeks, Belgium hopes to have the results of 210,000 coronavirus test kits distributed since April 15 in 1,500 retirement communities. After that, life might begin to return. 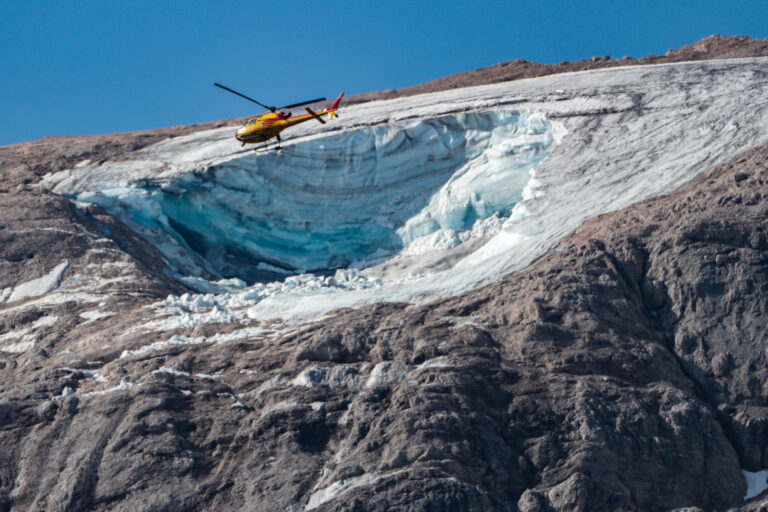 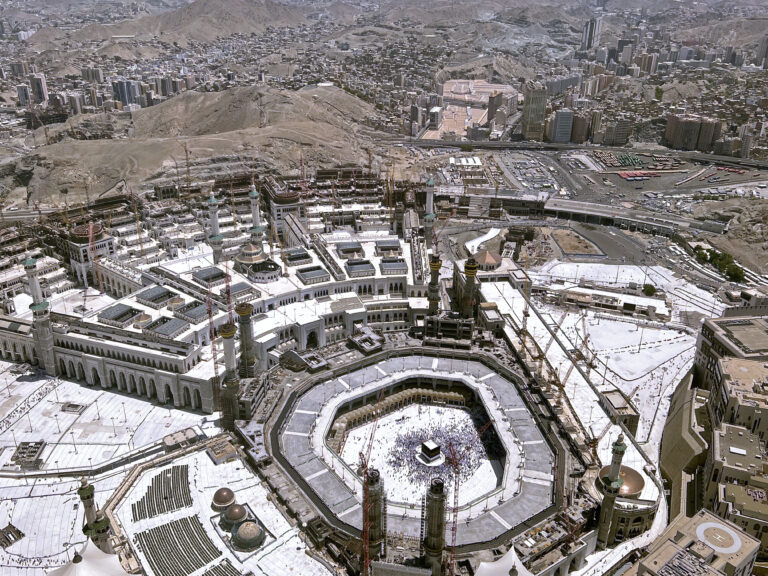 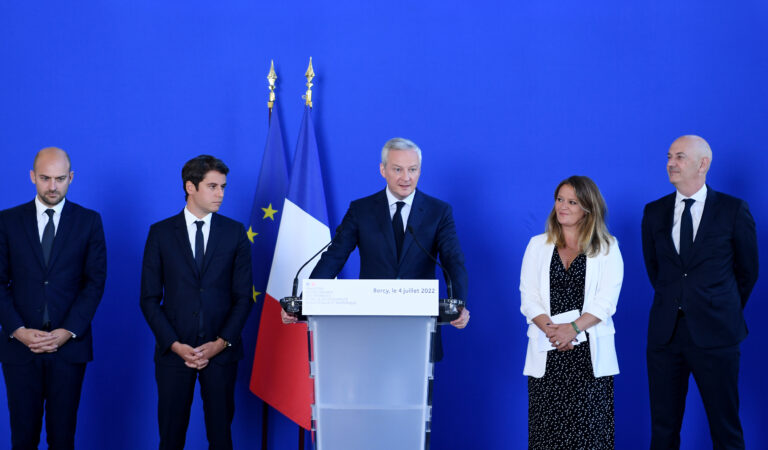