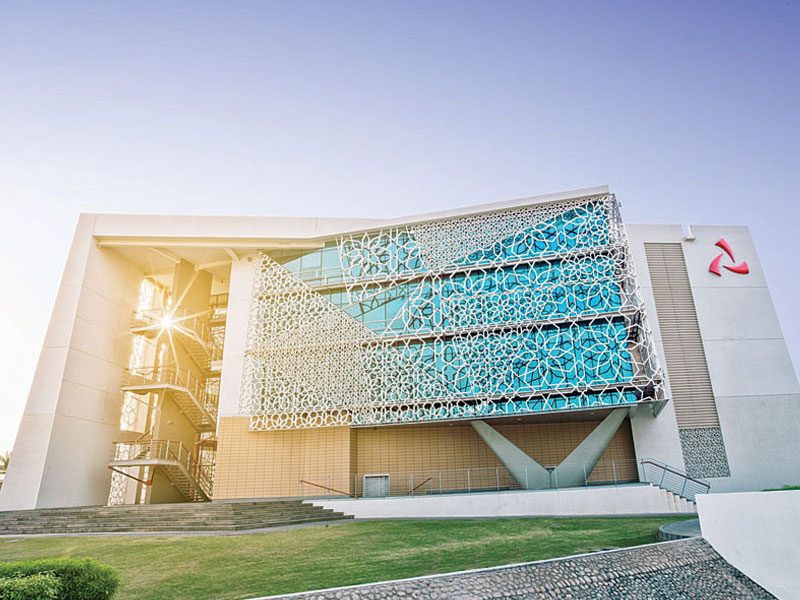 Bank Muscat, the largest financial institution in Oman, on Sunday reported a 27.4 per cent decline in its net profit for the first quarter of 2020.

The bank’s net profit in the first three months of 2020 dropped to RO33.25mn compared to RO45.8mn in the same period of 2019, according to preliminary unaudited results disclosed to the Muscat Securities Market.

Bank Muscat’s loan book decreased by 1.2 per cent as net loans and advances (including Islamic financing receivables) stood at RO9.046bn as of March 31, 2020 compared to RO9.158bn a year ago.

‘The reduction in the loan book is mainly attributable to prepayment of certain large corporate exposures in the last quarter of 2019,’ the bank said.

Bank Muscat said that its operating expanses for the three months period ended March 31, 2020 increased 4.2 per cent to RO50.6mn as compared to RO48.58mn for the same period of last year.

‘This increase is mainly on account of precautionary and collective provisions being made on a forward looking basis given the emerging stress in the economic and business conditions as a result of the impact of COVID-19 and the continued pressure on oil prices,’ Bank Muscat said.