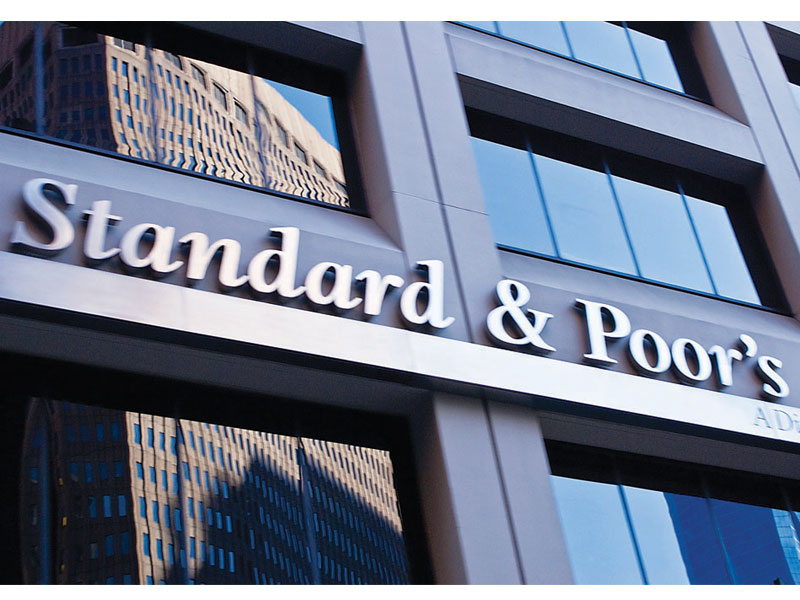 The sharp drop in oil prices and measures taken by GCC governments to contain the spread of COVID-19 will take a toll on region’s banks and could force them into a second wave of mergers and acquisitions (M&A), according to S&P Global Ratings.

‘When the dust settles and the full effect of current conditions on banks’ financials is visible, we think there could be a second wave of mergers and acquisitions,’ S&P said in its recently released GCC banking industry report.

It said the first M&A wave was spurred by shareholders’ desire to reorganise their assets, and the second wave will be more opportunistic and driven by economic rationale.

‘The current environment might push some banks to find a stronger shareholder or join forces with peers to enhance resilience. We think a second wave of M&A might involve consolidation across different GCC countries or emirates in the UAE, for example. This would require more aggressive moves by management than those seen in the past,’ the ratings agency said.

‘The added hurdles of convincing boards and shareholders, who face the possibility of seeing their assets diluted or losing control, might be easier if they have to recapitalise their banks anyway,’ S&P added.

S&P expect the COVID-19 pandemic will halt growth at GCC Islamic and conventional banks in 2020 as they focus on preserving asset quality rather than business expansion.