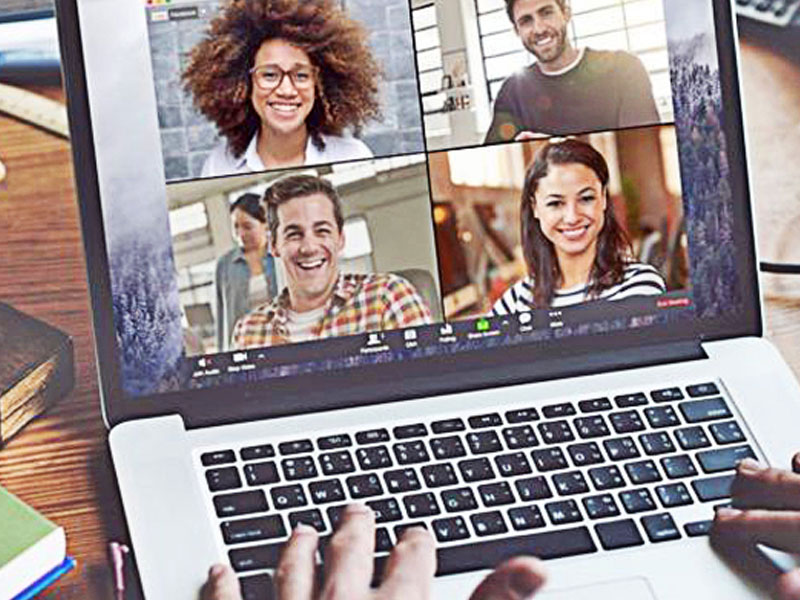 As more and more were forced to be indoors and work-from-home as a precautionary measure against COVID-19, people started turning to video conferencing platform Zoom for their official work.

However, the application, the first choice for many early on, has many security flaws. Most of the small and big businesses in Oman are still using Zoom but are cautious owing to reports of its privacy concerns.

Zoom has been criticised for a range of privacy issues, including sending user data to Facebook, wrongly claiming the app had end-to-end encryption, and allowing meeting hosts to track attendees.

Noted ethical hacker Tariq al Barwani said, “In my personal vlog I raised this issue early on. Zoom poses a threat to security and anything that is a cause of security concern where privacy is compromised must not be entertained.

Though Zoom has assured that it is working on the issues, I am not of the opinion that one must use it as of now due to security issues.  “This is a time where many companies will come up with innovations in the virtual world and we need to check them as well.” Barwani suggested that there are many more options that are available in the cloud like Skype, Webex and Microsoft Teams.

Sohaib Yunus, a sales executive from an insurance firm, said, “The reason I use Zoom is it is very light and doesn’t use much space or even battery power in my smartphone. Also the picture quality is clear and so is the audio.

“It is not a complicated or cluttered interface and it’s easy to use. But now with the security threat I think I must switch to other applications.”