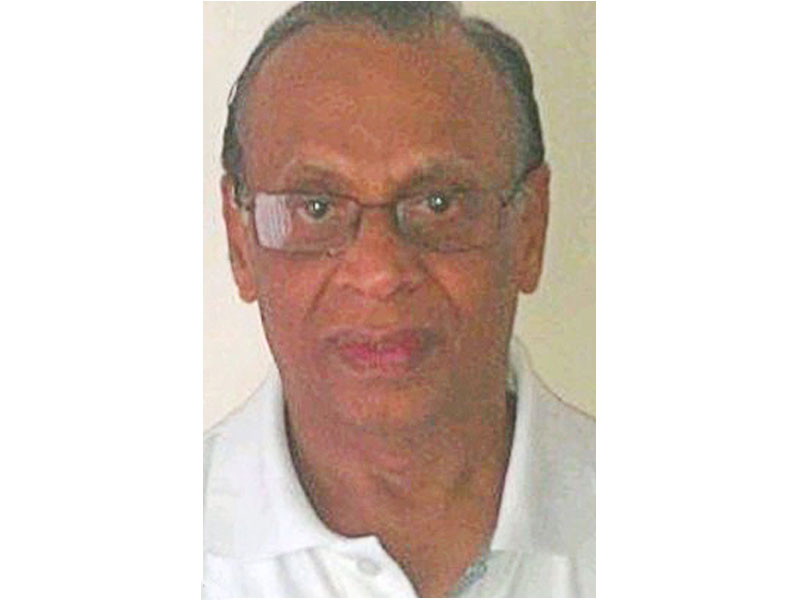 Hundreds, including Omanis and expatriates, are grieving the demise of an Indian doctor who served masses in the sultanate for over four decades.  Dr P Rajendran Nair, 76, succumbed to coronavirus  on Friday while being treated at The Royal Hospital.

Known for his humble personality and benevolent nature, Dr Nair charged his patients a nominal fee and on many occasions let go of  his fees for blue-collared  workers.

Mohammad Alam, a Bangladeshi national working as a tailor in Muttrah said, “While most of the clinics and hospital are expensive just for consultation, Dr Nair used to check us as well as give medicines for a nominal fee. He never charged me for return visits.  “Most importantly, he never discriminated patients for their class or nationality.”

Adding to Alam, his friend Suresh Kumar, an Indian, said, “Dr Nair was the general physician at Hani Clinic in Ruwi and was popular among all the communities in the country. He was always regular in his clinic and never ever lost his cool.

“He had medicine for all problems and most importantly he was patient and analysed every problem and was equally humble and very motivating.”

Condolences are pouring in on social media platforms for the warm-hearted doctor.  Sofez al Wahaibi, a citizen, tweeted, “Goodbye Dr Nair. You treated patients with high morals and residents of Ruwi shall never ever forget you.”

Dr Nair hailed from Changanassery, Kottayam in the south Indian state of  Kerala. His passing has shocked the expatriate community in Muscat, as well as his well-wishers. P M Jabir, Community Welfare Secretary of Indian Social Club Oman, said, “I knew Dr Nair personally from 1982. He has been a very popular and down-to-earth doctor among all and was surely a common man’s doctor. He used to charge only RO1 those days and used to treat everything from malaria to fever and flu.”

He added, “With Dr Nair one did not need any prior  appointment and could walk directly, though his place was crowded.

“Most blue-collared workers without insurance and money used to go to him. He often didn’t charge anything from such people and gave medicine free. This is indeed a big loss for the sultanate. He followed medical ethics and served all – Omanis, Indians, Pakistanis and Bangladeshis.”