Expenditure cut, no exceptional bonus for government staff in Oman 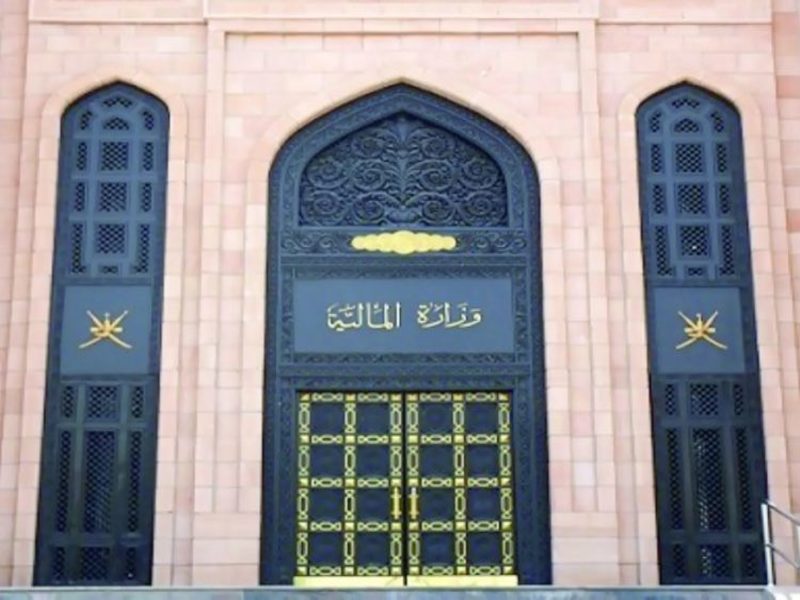 The first deals with rationalisation of spending in government companies in fiscal year 2020 and the second relates to the lifting of exceptional bonus granted to state officials. In view of the slump in oil prices, the ministry said it issued first circular (No 11) which requires government companies to implement a 10 per cent cut in operational and investment spending, which is the base minimum percentage needed to adjust budget plans for this year.

The first circular also urges the companies to exert maximum efforts to go beyond the targeted spending cut, instead of merely implementing the 10 per cent stated.

Also, the companies are required to carry out full review of elements of spending, including salaries, privileges of employees, the situation of vacant grades and spending on studies (i.e. consultancy, engineering, field studies), irrespective of the nature of these elements of spending (whether they come under capital or operational spending allocations).

The second circular (No 12/2020) deals with the cessation of exceptional bonus to all state employees in all government units in implementation of the Royal Directives of His Majesty Sultan Haitham bin Tarik, particularly retired employees.

MoF said that the instructions are binding upon all ministries, public authorities, institutions and establishments, including all of the State’s civil, military and security apparatuses. ONA