Lonely, bored but safe in isolation 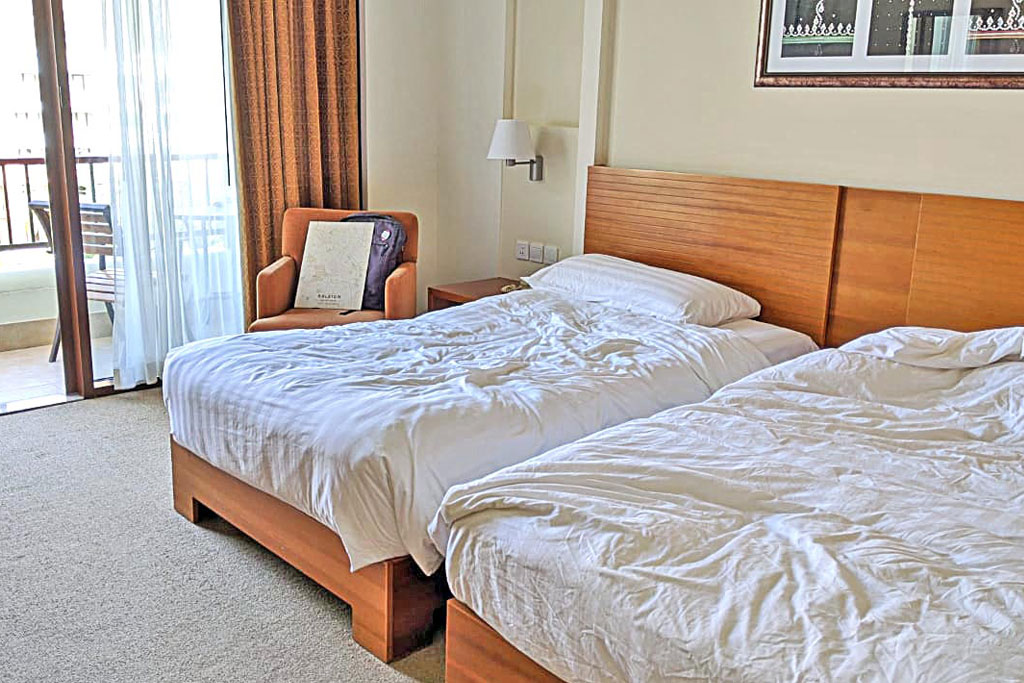 Abdullah Almakhmari, 24, who has been quarantined in Radisson Blu Hotel Muscat on his return from the US said he is enjoying it so far.

According to Almakhmari, the institution provides students with three meals per day, which are placed outside their door, as well as laundry and cleaning services. “You get bored because you don’t see so many faces, but time passes by because I have school still, and tests. My routine consists of waking up late afternoons and sleeping early mornings because I have to catch up with school in the US. I’m in contact with people whenever I get the chance,” he said.

Another student, 19 year old Abdullah Alhashmi said that while his stay in La Rosa Hotel has been quite boring so far, due to loneliness and repetitive routine, he is happy with his choice to stay in an institution, as that guarantees safety for his family.

While some students expressed their satisfaction with their decision to self-isolate in an institution rather than at home, others said that they would have preferred the home quarantine option, like 20 year old Architecture student Shahla  Alharthy.

She said that while she chose institutionalised quarantine in order to ensure her parents’ safety, she would have preferred to be home. “My family keeps asking about me. I think it would have been better if I went for the home quarantine though, because I am barely eating here and it’s the same with my friends in other rooms,” she said.

The Ohio State University student said she had developed a range of symptoms following her return, similar to those of the coronavirus, but that she tested negative.

She is staying at Shangri-La Barr al Jissah Resort and Spa.  “I keep myself busy with studies, artwork, video calls with friends and family, and Netflix,” she said.

Another student who is staying at Shangri-La is 20 year old Amjad al Aufi.

He said, “We get three meals a day, every meal is left by the room door; we return the package outside. Like kittens being fed. If we need something service-wise, we use the room phone. If we feel something symptoms-wise, we open the door and we speak from a distance to the guards outside our rooms.”