Oman returnee infects 23 of his relatives in Bihar 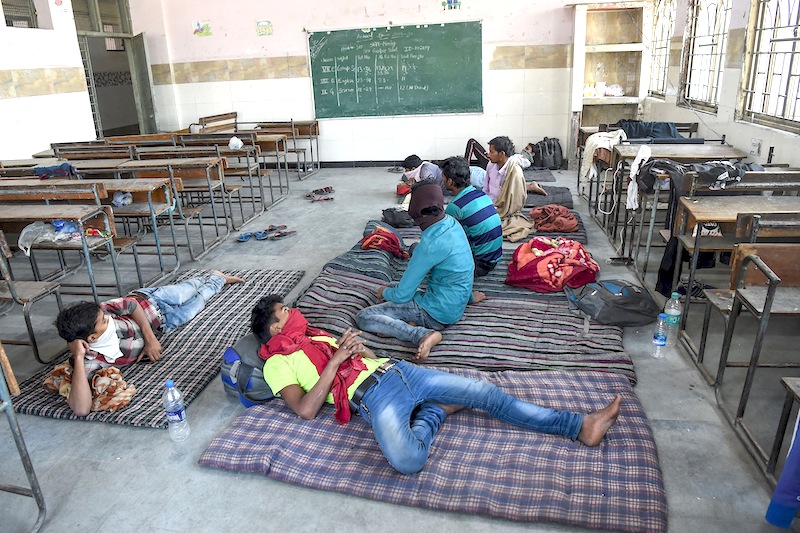 An Indian expatriate worker in Oman who had returned to his hometown in Siwan, about 150km away from Bihar’s capital Patna, is reported to have infected 23 people in his own family and relatives. This alone accounts for over one-third of Bihar’s 60 COVID-19 cases.

The chain of infection in the family began after a member returned from Oman on March 22 to the village, while he landed in India on March 21. On Friday, state’s Health Minister Mangal Pandey told the media that this man infected a large number of his family members because he ignored rules that advise self-quarantine after returning from abroad.

The Oman returnee’s blood sample was collected on April 1 and the test report confirmed him positive for COVID-19. “He stayed with the family members from March 22 to April 1 and thus infected altogether 23 members of his family and close relatives.

While the test reports of 23 have been found positive, the reports of the remaining people are awaited,” a senior government officer posted in Siwan was reported as saying by Indian media.

Medical officer of the area Raghunathpur block said the man was asymptomatic and all those who got the virus from him have also been asymptomatic. He admitted that the Oman-returned man didn’t follow the home quarantine norms and the result is for all to see.

Residents of the village have been asked to remain indoors. The entry and exit points have already been sealed and surveillance on the movement of the inhabitants intensified. The government in Bihar had claimed that all those who had arrived in Bihar from abroad after March 18 would be tested.

However, the Siwan incident raises a cloud over the claim.  Siwan and the adjoining Gopalganj district account for the maximum number of local residents working in the Gulf countries. At a review meeting chaired by the chief  minister of Bihar on Thursday, the number of Bihar residents who had returned to the state from abroad between March 18 and 23 was pegged at 2,254.