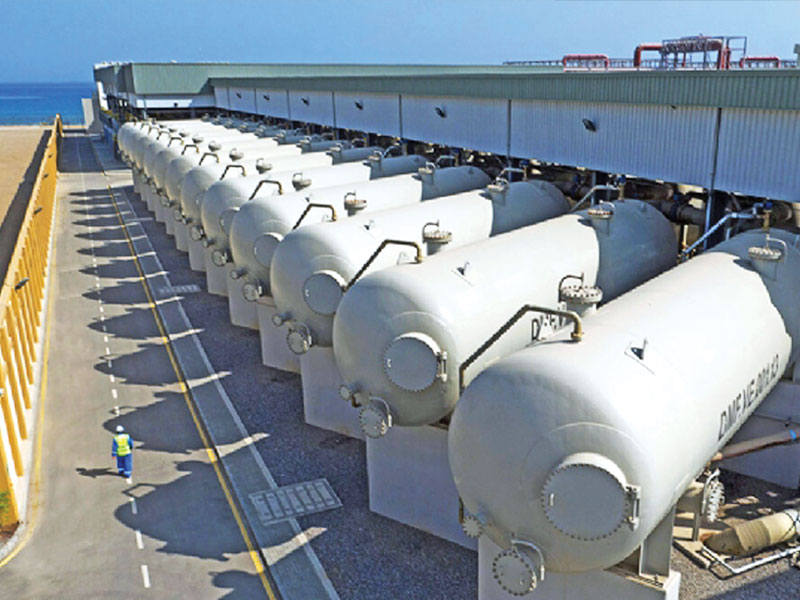 The competition is a global water prize that looks to award US$700,000 to the person or team that can invent a small, cheap and easy-to-use desalination device that would enable people in emergency situations to single handedly purify salty or contaminated water to a safe drinking standard.

The announcement came after MEDRC completed the screening process for all of the 2019 entries and officially declared that no winning device has been found.

A joint initiative led by MEDRC and The Research Council (TRC), funded through the Sultan Qaboos Higher Center for Culture and Science, the Oman Humanitarian Desalination Challenge Prize Competition was first launched in Muscat in 2018.

The project allows a five-year window to award the prize, with applications reopening every year until 2022, unless a winner is declared in the interim.

On opening the application for 2020, MEDRC Center Director, Ciarán Ó Cuinn said, “A winning device would be a humanitarian game-changer, both in emergency response situations and in broader humanitarian terms, as it would for the first time, allow individuals to independently and inexpensively purify salt contaminated water.”

Submitted devices will be measured against a prize criteria.

The online application closes on March 26.