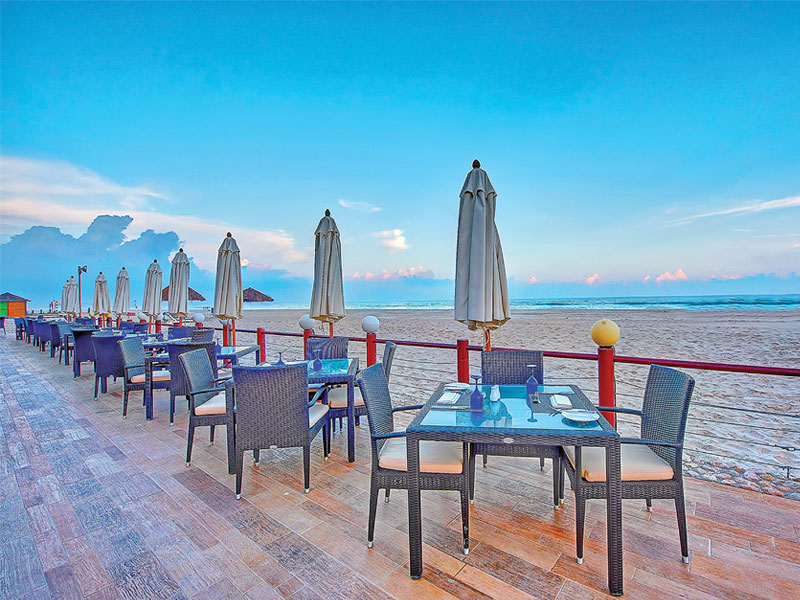 More than US$23bn worth hotel construction contracts are scheduled to be awarded in the Middle East and North Africa till 2023, according to the Hotel Investment Forecast report of the annual Arabian Hotel Investment Conference (AHIC). The conference will be held in Madinat Jumeirah in Dubai from April 14-16.

According to research conducted by regional project tracking service, MEED Projects, the hotel development sector will be most active in Oman, Egypt, the UAE and Saudi Arabia, making these the markets to watch in 2020.

With just over US$2bn investments in the pipeline, Oman hotel development market lies in the third place after Saudi Arabia and the UAE.

Ed James, director of content and analysis at MEED Projects, said, “On the back of more than 700 new hotels worth in excess of US$53bn having been built over the past seven years, the Middle East is rightly viewed as a high-growth region for tourism. Growing economies, enhanced infrastructure and the opening up of the sector have acted as catalysts for development.

“In terms of the hotel pipeline, Saudi Arabia is the leading future market with just under US$9bn worth of projects planned to be awarded over the next four years,” said James, adding that “This includes a minimum of 21,500 rooms, across 36 individual hotels, resorts and master-planned tourist destinations.”

He explained, “The kingdom has made tourism and the opening up of its cultural heritage and pristine Red Sea coastline key components of its 2030 Vision. Self-styled ‘gigaprojects’ like The Red Sea Project, Amaala, Neom and the Qiddiya entertainment hub are set to transform Saudi Arabia and the region over the next few years.”

The UAE lies in second place, with US$7.6bn worth of hotel construction contracts on the four-year horizon.

Oman has hotel developments worth just over US$2bn in the pipeline, while Egypt has some US$1.9bn worth of projects set to be awarded by 2023.

“New hotel resorts like Jebel Sifah and the St Regis Muscat in Oman, the Ritz-Carlton in Sharm el Sheikh and the MGM Resort and Bellagio Hotel in Dubai are set to make the Middle East one of the most vibrant and diverse tourism destinations in the world,” added James.

Jonathan Worsley, chairman of Bench Events and founder of AHIC, said, “We’re especially excited to see markets such as Oman and Egypt, which offer incredibly rich and diverse tourism landscapes, return to the forefront of development in the region.”

Commenting on the AHIC Hotel Investment Forecast, José Silva, CEO of Jumeirah Group, said, “Other GCC projects in the pipeline include our continued expansion in Bahrain and our Muscat Bay property in Oman, which will be completed later this year.”