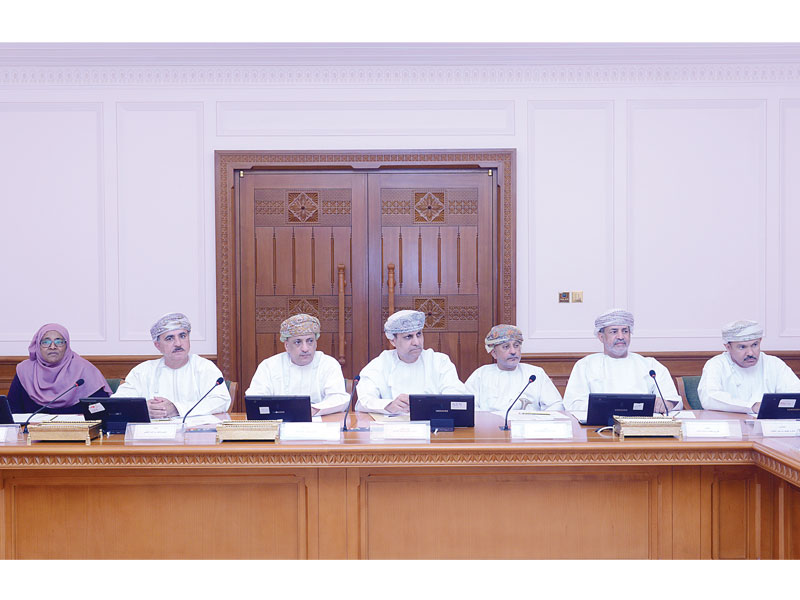 The Social Committee of the State Council on Tuesday hosted officials from the Ehsan Association concerned with providing care for the elderly in the sultanate, as part of the committee’s study titled ‘Reality of the elderly in the Sultanate’.

The committee held its fifth meeting for the first annual session of the seventh term headed by Hon Ahmed bin Ali bin Abdullah al Habshi al Amri, in the presence of honourable members of the committee and several General Secretariat employees.

The importance of the study comes as a result of the steady increase in the number of the elderly.