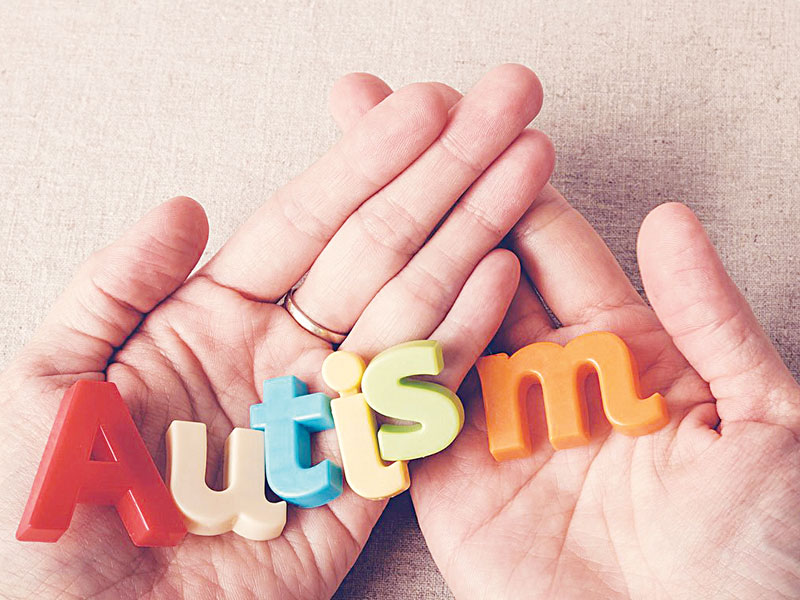 The prevalence of Autism Spectrum Disorder (ASD) among Omani children is 15-fold higher than estimates from 2011, a new study has revealed.

The study ‘Revisiting the Prevalence of Autism Spectrum Disorder among Omani Children’, which was recently published in Sultan Qaboos University Medical Journal, was conducted between December 2011 and December 2018. The data for the study was retrieved from the three main autism diagnostic centres in Oman: Sultan Qaboos University Hospital, The Royal Hospital and Al Masarra Hospital.

‘These three autism diagnostic centres are the only formal sources of diagnosing and recording ASD in Oman among the target population; thus, these three centres were likely to capture most of the diagnosed ASD cases in the country,’ the study stated. The study also revealed that of the total 1,705 ASD cases identified a majority of cases were male (78.1 per cent). ‘The overall prevalence rate of ASD was estimated at 20.35 per 10,000 children between 2012 and 2018. Boys were found to have a 3.4-fold higher prevalence of ASD than girls (31.23/10,000 versus 9.07/10,000).

Regionally, the majority of cases were found in the capital, Muscat, where the highest prevalence was 36.51 cases per 10,000 children.’

The authors of the study felt that the increase can be attributed to improvements in diagnostic services, increased awareness of ASD, better screening programmes and changes in diagnostic criteria.

‘Another factor that could contribute to this increase is the launch of the National Screening Programme for Autism and other Developmental Disorders in early 2017. Although the programme has not reached its full potential yet, the collateral outcomes of awareness and media interest could have played a role,’ they said.

The study further stated that the increasing community awareness plays a major role in detecting ASD within the general population. ‘It has been reported that family members are the first to notice and report children’s milestones. Although knowledge about autism in Omani school-teachers in mainstream schools has been described as low, it can be assumed that their awareness of ASD, like awareness in the general population, has improved in the last decade mostly due to media and increasing diagnostic facilities and governmental interests.’

ASD is not limited by geographical or political boundaries unless it is linked to hidden genetic or environmental factors; hence, the differences in the prevalence of

ASD among governorates may be due to an inconsistency in referral policies and accessibility to services, the study added.

It further recommended the need for a registry of developmental disabilities and more extensive diagnostic and rehabilitation services in Oman.