Writers body to take part in fair with 26 new books 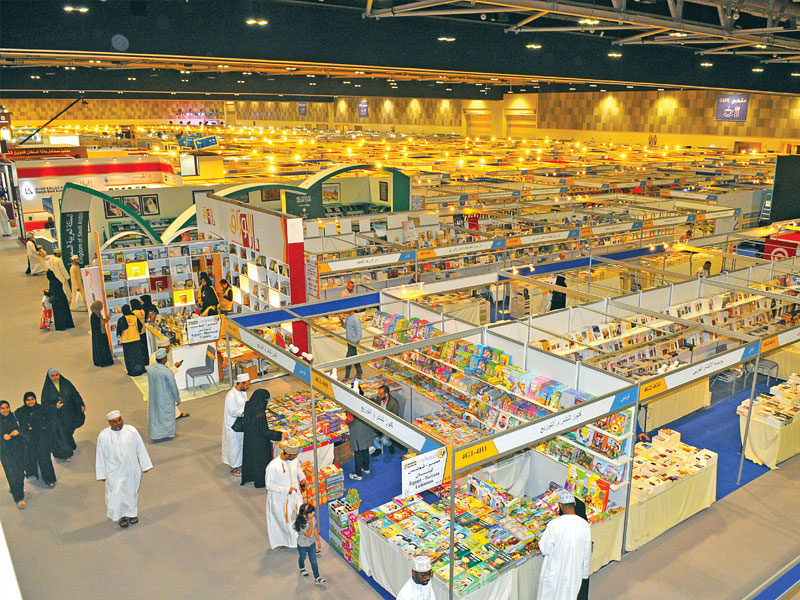 The Omani Society for Writers and Literati has announced that it would bring out 26 new publications and will take part in the 25th edition of the Muscat International Book Fair which will be held from February 22 to March 2.

This year’s publications represent a variety of generations of writers and researchers from the members of the Omani Society for Writers and Literati, and they reflect a number of schools and various artistic styles that cover a large area of the Omani cultural and creative landscape.

The books will display the society’s logo represented by the letter ‘N’.

It has cooperated with a publishing house to bring out a children’s literature book titled The Last Arab Tiger by Asila al Harthy.

Eng Said bin Muhammad al Saqlawi, president, Oman Society for Writers and Literati, said, “This project is one of the most important projects with its vision of developing the Omani writers.”

He added that Oman Society for Writers and Literati was keen to build partnerships with Arab publishers.

The society has signed an agreement with Dar Alan publishers and distributors from Jordan. To date, the Oman Society for Writers and Literati has issued more than 160 titles in many fields since its formation in 2008.