Dates Industrial Complex to come up in Nizwa 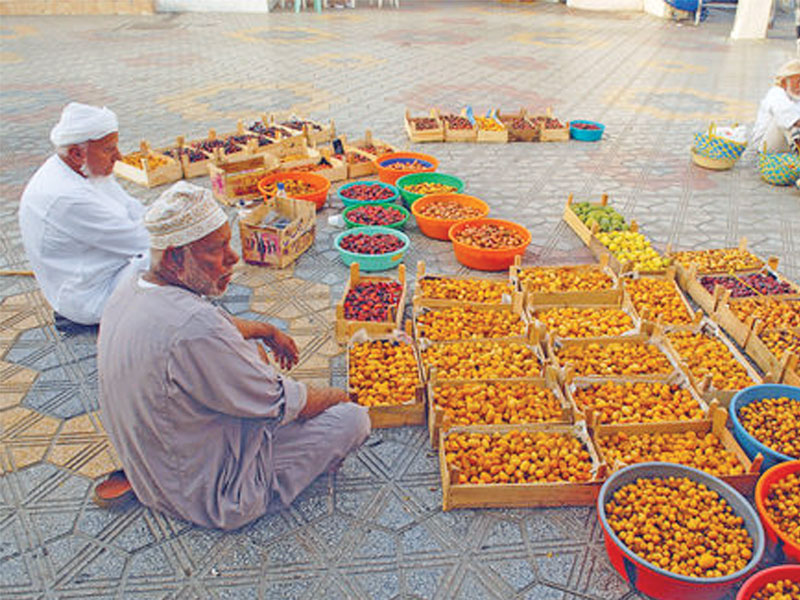 To develop one of the largest dates processing and manufacturing plants in the world, Nakheel Oman Development Company (NODC) has invited contractors to bid for a number of civil works and construction contracts for the Dates Industrial Complex in Nizwa.

NODC seeks to develop an industrial complex in the city of Nizwa which will be dedicated to post-harvesting operations (fumigation, warehousing, sorting and packaging) and other related manufacturing activities in accordance with the highest industry standards. NODC is a partnership of the Diwan of Royal Court (represented by the Directorate General of the Million Date Palms Plantation Project) and Oman National Investments Development Company (Tanmia).

It has announced four tenders to set up the first phase of the industrial complex project. Contractors have been invited to bid for a number of civil works and construction contracts linked to the development of a ‘post-harvesting complex’ at Nizwa.

“The project will be one of the largest date processing and manufacturing plants in the world which will be a qualitative shift for this sector in the sultanate,” said Ali al Araimi, general manager, NODC.

Meanwhile, the Ministry of Agriculture and Fisheries (MoAF) announced that dates production in the sultanate increased in 2018 as compared to 2017.

The production in 2016 stood at 355,000 tonnes. In 2015, the production stood at 344,000 tonnes. The ministry has also implemented a national strategy for the promotion of date palms, such as the distribution of more than 725,000 seedlings to farmers in various governorates of the sultanate.