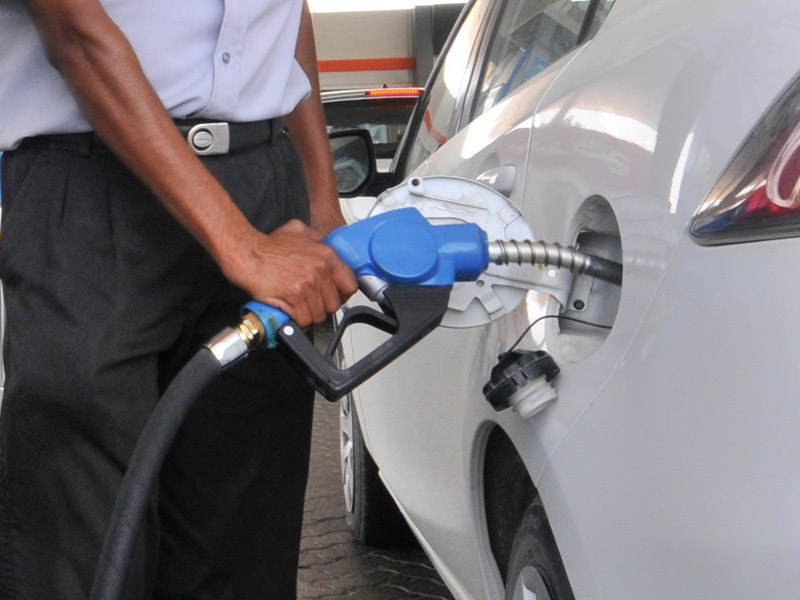 For the full-year 2019, all three companies together reported RO20.36mn total net profit which is much lower than the RO25.3mn net profit registered by oil marketing companies in the previous year.

The steepest decline in net profit for the year under consideration was reported by Oman Oil Marketing, whose group net profit for 2019 fell 32.3 per cent to RO5.47mn compared to RO8.09mn reported in 2018, according to the company’s preliminary financial results announced to the Muscat Securities Market (MSM).