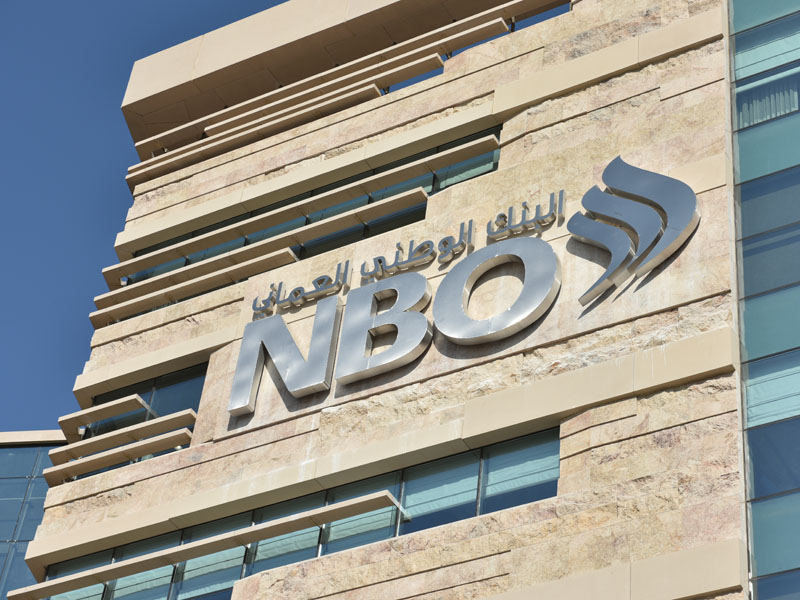 National Bank of Oman (NBO) reported a net profit of RO51.4mn for the year ended December 31, 2019, an increase of 1.6 per cent compared with RO50.6mn net profit recorded in the previous year.

In terms of net interest income and income from Islamic financing, the bank posted a growth of 1.7 per cent in 2019 at RO94mn compared to RO92.4mn in the corresponding period in 2018. However, at the same time the bank has suffered a setback in terms of other operating income, which also weighed on the total operating income. The bank’s total operating income for the year 2019 remained almost flat at RO128.3mn as against RO129mn it reported in the previous year.

During the year under consideration, the bank’s income was impacted by a lacklustre performance in providing loans and other finances to its customers. The bank’s net loan, advances and financing activities slightly declined to RO2.8bn as of the end of 2019 from RO2.81bn a year ago.

However, in terms of customer deposits and total assets, the bank’s performance was slightly better in comparison to other parameters.