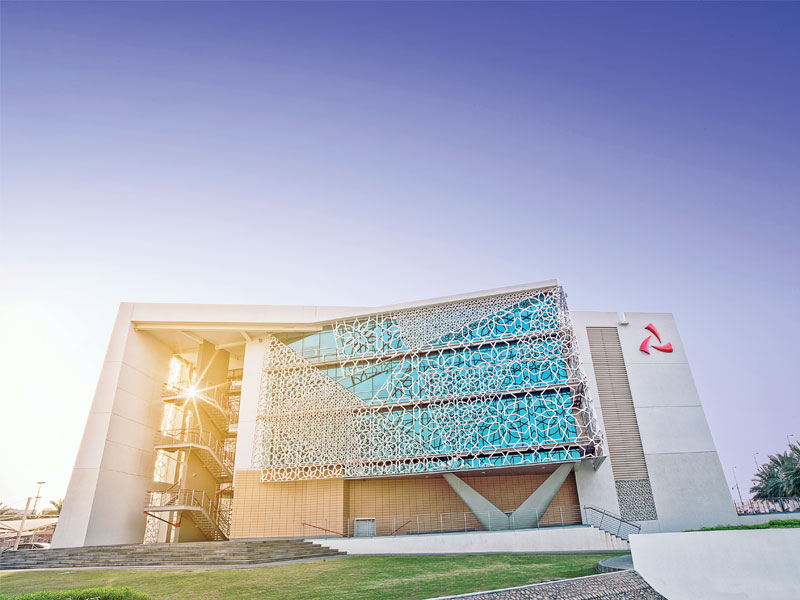 Bank Muscat has reported a net profit of RO185.55mn for the full year ended December 31, 2019 compared to RO179.63mn net profit recorded in the previous year, an year-on-year increase of 3.3 per cent.

The bank’s net interest income from conventional banking and income from Islamic financing rose 4.2 per cent to RO316.97mn for 2019 compared to RO304.29mn in 2018, according to a statement on Thursday.

The bank reported that its net loans and advances (including Islamic financing receivables) decreased by 0.7 per cent to RO8.879bn as of December 31, 2019 from RO8.939bn a year ago. The reduction in loan book is mainly attributable to prepayment of certain large corporate exposures in 2019, Bank Muscat said.

‘The main reason for decrease in customer deposits in 2019 was due to a substantial increase in large short-term deposit that was transit in nature in last quarter of 2018,’ the bank said.

Bank Muscat said the financial results are subject to the approval of external auditors, board of directors, the Central Bank of Oman and shareholders of the bank.

The full results for the year ended on December 31, 2019 along with complete set of unaudited financial statements will be released post approval of the board at its meeting scheduled later during January.