50 commercial companies closed in Buraimi in 2019 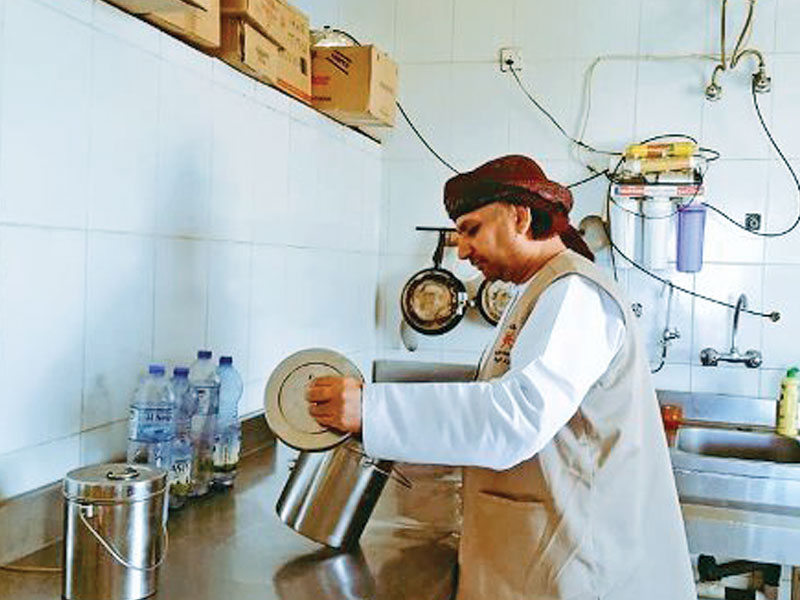 To monitor effective working of commercial establishments in different sectors in Buraimi governorate, the Ministry of Regional Municipalities and Water Resources (MRMWR) has ensured that licences are issued to only those that conform to the stipulated norms.

Speaking to Muscat Daily, an official at MRMWR said, “The Buraimi municipalities intensified inspection visits to monitor commercial activities and issued licences to 2,747 companies in 2019. Of these the highest were issued by the Buraimi Municipality (2,578) followed by the Mahdah Municipality (145) and the Al Sininah Municipality (24) in 2019.”

Speaking of registered violations, he said that the inspection teams visited around 2,849 firms in the various wilayats of Buraimi governorate. “Of these, the maximum inspections were conducted in the Buraimi Municipality (2,265) followed by Mahdah Municipality (374) and Al Sininah Municipality (210).”

The inspection campaigns  also registered violations regarding preparing, selling and marketing of foodstuff items and by beauty service establishments. “These inspection visits are done to ensure the safety of consumers,” said the official.