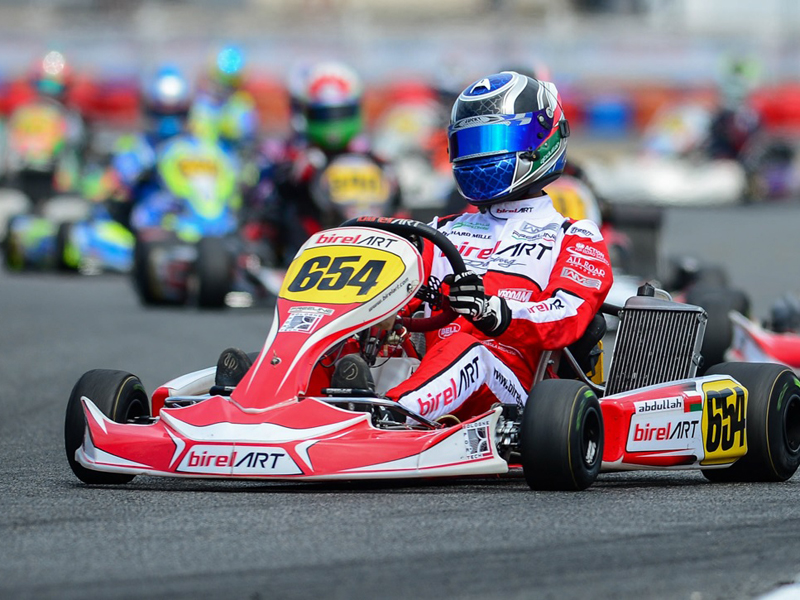 The move to host the inaugural edition of the MENA Nations Cup Karting Championship in Muscat, Oman, early next year is certain to give a boost to the sport in the region. It will be held at the Muscat Speedway at the Oman Automobile Association from February 10-14 and will bring the best of young talents together to showcase their potential.

The decision to host the championship also underscores Oman’s growing stature as a destination for hosting top-class motorsport events. The regional event is expected to attract young and talented racers from 20 MENA member nations.

FIA vice president for the MENA region and rallying legend Mohammed Ben Sulayem of the UAE praised the launch of the new championship. “Karting is the starting point for everybody in motorsport, be it race or rally. Such events are vital for the development of talents across the region,” he said. “Such was the demand to host the championship that all the 20 members wanted to organise it. We are happy to have Oman host the inaugural edition and hopeful of it being a grand success.”

The MENA championship concept is the final evolution of significant contributions from many member clubs over the past few years in developing the scheme. It will be supported by the FIA Sport Grant Programme, which will be the largest such programme of its kind in the world and covers a large geographical area.  The championship is designed in a manner that in future years the event can rotate at venues around the region. Preparations have begun for the smooth conduct of the championship with OAA vice chairman, Brig Jamal al Tai, thanking the MENA officials for awarding the championship. “It is a landmark event in the sultanate and I thank the MENA board for trusting us to host the championship,” said Brig Tai.

“It will be a landmark event in Oman with all the young talents from the MENA region arriving in Muscat to showcase their mettle. We thank the FIA sport grant for their support in giving the go-ahead to the championship in the sultanate. We want to maximise national representation and we have agreed to cater the championship for both karting licence holders and non-licence-holders.”

Brig Tai believed that the inaugural edition in Oman will give a boost to motorsport at the grassroots level in the region.  “The championship will coincide with the FIA-MENA annual regional congress in Muscat, which will be attended by FIA President Jean Todt.  “The congress is a forum where the MENA members will meet to discuss growth of regional motorsport and ways for greater cooperation.”