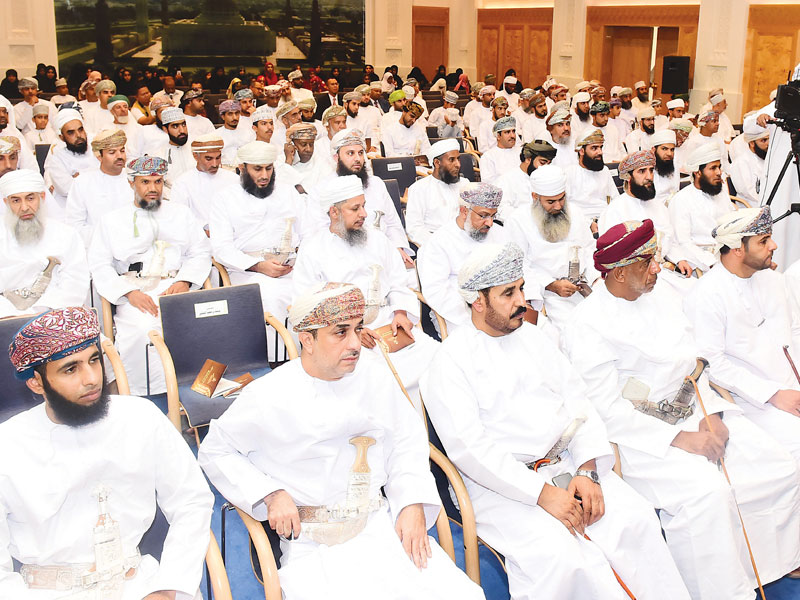 He affirmed that the competition will continue with direct support from His Majesty the Sultan, and with follow-up work by H E Sayyid Khalid bin Hilal al Busaidi, Minister of the Diwan of Royal Court, and others involved.

Sheikh Dr Kahlan bin Nabhan al Kharousi, assistant grand mufti of the sultanate, delivered a speech in which he said, “His Majesty Sultan Qaboos bin Said has many goals and purposes behind the Holy Quran Competition.”

He pointed out that the vision of His Majesty the Sultan from the competition is deeper and far-reaching.