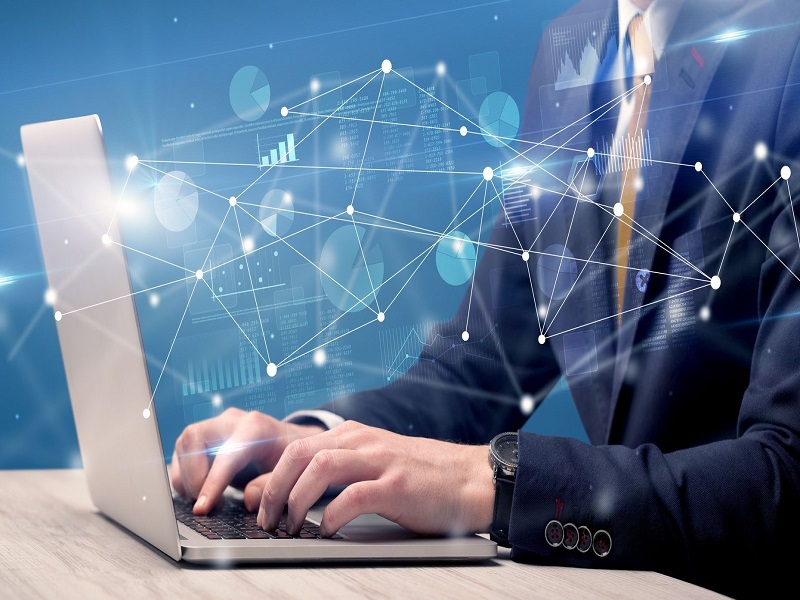 Private businesses in the Middle East recognise the potential for growth that comes with building their digital capabilities, according to the 2019 Middle East Private Business Survey, released by PwC.

Two-hundred private businesses across nine Middle East countries were interviewed for the survey.

However, the levels of investment and implementation when it comes to digital technologies are still far from being advanced when compared to European counterparts and there is much work to be done.

A critical factor that may urge private businesses to act is the changing economic environment. Although half of the survey respondents report that they expect their companies’ revenues to improve over the next 12 months, there is concern about the general business climate.

Peter Englisch, PwC EMEA Entrepreneurial and Private Business Leader, said, “The cautious mood in the Middle East echoes the global sentiment that the pace of economic activity has been weak. Many note clear evidence of a global slowdown in 2019, which looks set to continue, driven largely by declining growth in China and uncertainty caused by the US-China trade war – and trade friction between the US and India and Mexico too. And in October, the International Monetary Fund cut its growth forecasts for the Middle East and Central Asia to 0.9 per cent, compared to 1.9 per cent in 2018.

“However, downturns often bring opportunities, and companies that prepare early – and advance rather than retreat – can benefit enormously during difficult times and beyond. Companies that see digital transformation as the key to unlocking the next stage of growth – and get the implementation right- have a fighting chance of growing faster when the next upturn comes.”

According to PwC’s survey, 78 per cent of Middle East private businesses acknowledge that digitalisation will impact the long-term viability of their business.

There is also a discrepancy between theory and implementation when it comes to digitalisation: While looking at eight key emerging technologies – PwC’s ‘Essential Eight’ which include 3D Printing, Artificial Intelligence, Augmented Reality, Blockchain, Drones, the Internet of Things, Robotics and Virtual Reality – it becomes apparent that Middle East private business leaders acknowledge their importance in future-proofing their businesses, however implementation is still lagging. The top three reasons reported for this discrepancy are cost constraints (42 per cent), resistance to change (42 per cent), and lack of corporate vision (33 per cent).

Similarly important is finding the right skillset, particularly as the digital era in particular asks for increased specialisation. Thirty-nine percent of private business leaders reported that skill shortages are costing them five per cent or more in potential revenue growth. Adnan Zaidi, PwC Middle East Entrepreneurial & Private Business Leader, emphasises on the importance of developing a digital strategy and following through with the right implementation in order to win in the market in times of disruption.

“Private businesses in the Middle East increasingly recognise the importance of having a strategy for digital transformation, however many are still just at the initial stages of digitalisation. The current economic downturn is putting ME private businesses to the test. A cooling business climate – and potentially reduced growth rates, or even falling revenues – will likely force leaders to review costs. Private business leaders need to plan ahead and carefully balance potential cost savings with digital investment needs.”