Winter chill sets in as mercury drops in Oman 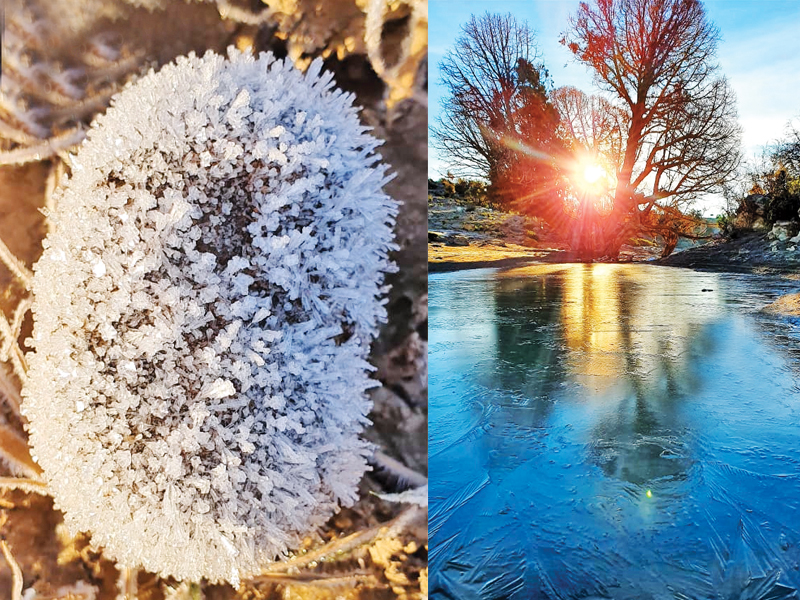 Winter chill has set in as temperature continues to drop in many areas across Oman.

On Wednesday, Jebel Shams witnessed the lowest temperature in the country at 1°C, while Saiq recorded 3°C.

The Met department has predicted rain from Friday until Sunday in the coastal belts including Al Wusta, Dhofar and South Sharqiyah while the mercury is set to tumble further.

In Muscat, the minimum temperature on Wednesday was 15°C but it will go up to 18°C from Friday for a few days.

An official from the Meteorological department of the Public Authority for Civil Aviation said, “Winter has finally arrived and the temperatures will drop around the country by a few degrees. However, there will be clear skies over most of the sultanate’s governorates.  Places near Jebel Shams are also witnessing frost but there are no records of any snowfall.”

Although there will be no rain in Muscat, the skies will be cloudy with scattered clouds.  “The minimum temperature will be around 18°C and will remain so for the next few days. However, it will see a drop in the first week of January. It will be cold until January end following which the temperature will gradually rise,” the official said.

The high side of the temperature will be 26°C in Sur and Haima, 25°C in Muscat, Sohar and Buraimi, 24°C in Khasab, Nizwa and Ibri and 23°C in Ibra and Rustaq.