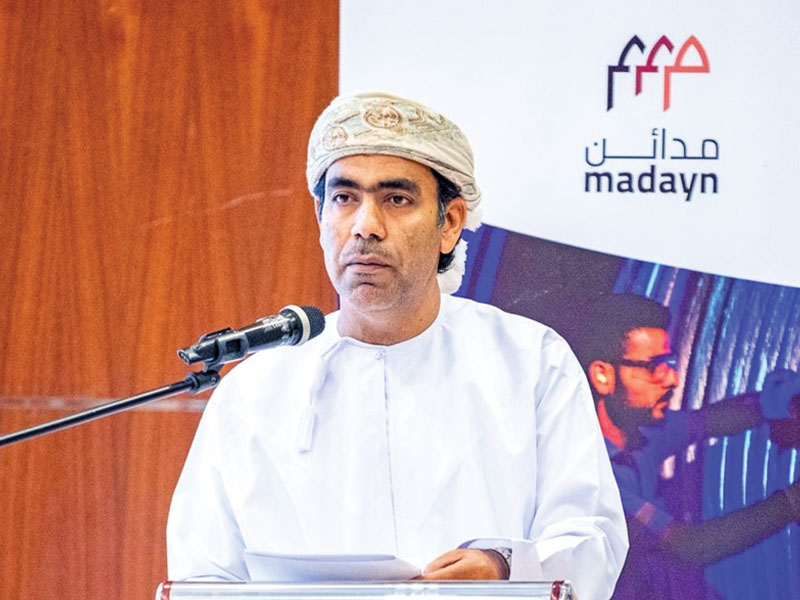 Total volume of investments in Suhar Industrial City has crossed RO2bn mark as the number of projects within the city has reached 350 this year, according to a senior official.

Suhar Industrial City has endeavoured to implement a number of projects including the efforts to complete the infrastructure project in phase 7. “This project aims at providing infrastructure services such as electricity, water, sewage service, rain drainage channels, in addition to safety and security requirements of the industrial city. We have already accomplished nearly 80 per cent of the project and it is expected to be completed by end of next year,” Kaabi informed.

He added that Suhar Industrial City, in cooperation with the Ministry of Transport, has implemented the road between phases 6 and 7, which would greatly facilitate the transport movement. “We are in the process of completing the connection of this road to the expressway by mid of 2020,” he said. “Masar Investment Window, which will be ready by the first quarter of 2020, shall offer an ideal platform to facilitate the process of obtaining licenses and approvals under one roof.”

The meeting also highlighted the events of the upcoming Oman Industry Week 2020. The event, which will be held from February 6 to February 11 next year, will include the meeting of H E Dr Ali bin Masoud al Sunaidy, Minister of Commerce and Industry with the industrialists and the presence of a large number of CEOs from the manufacturing sector.