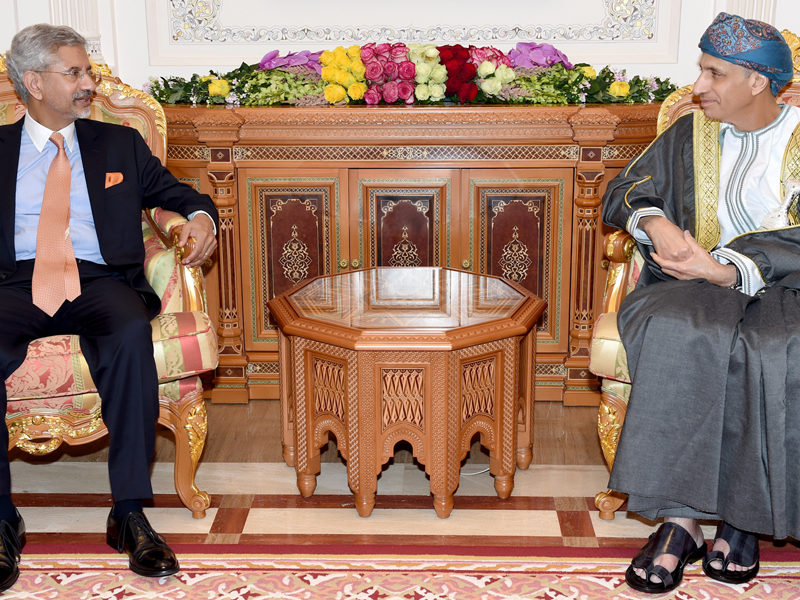 The guest handed over a written message to Sayyid Fahd from Narendra Modi, Prime Minister of India to His Majesty Sultan Qaboos bin Said, conveying greetings and best wishes of the Indian leadership to His Majesty the Sultan.

Sayyid Fahd welcomed the guest and his accompanying delegation.

The meeting comprehensively reviewed the strong relations between the two friendly countries and means of promoting cooperation in economic and trade fields and encouraging joint ventures, in addition to reviewing a range of regional and international issues.

Dr Jaishankar expressed gratitude and that of his accompanying delegation of this visit, which comes within the framework of the constant consultation between the two countries.

He affirmed appreciation of India over the comprehensive progress and development made by Oman as well as its outstanding role in enhancing rapprochement and harmony among nations.

Dr Jaishankar commended the outcomes of his meetings with officials in Oman.

He also expressed his satisfaction over the existing cooperation between Oman and India, as well as the mutual keenness to upgrade the growing relations between the two countries. 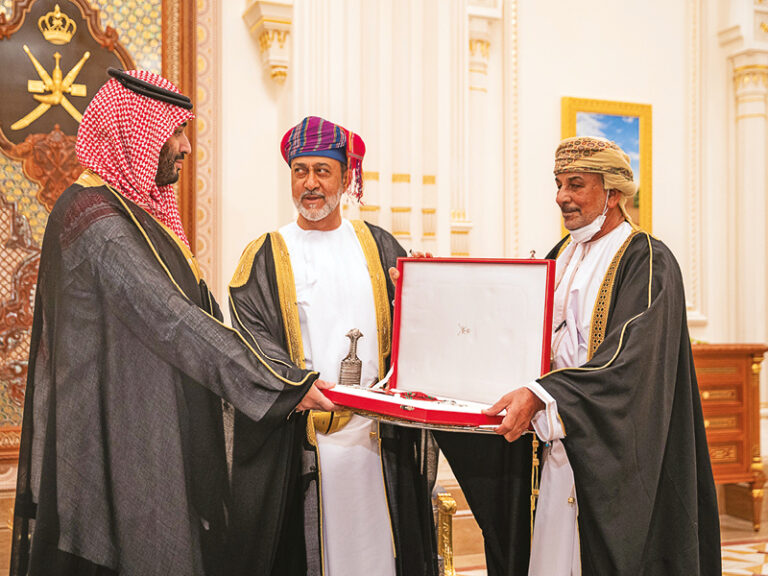 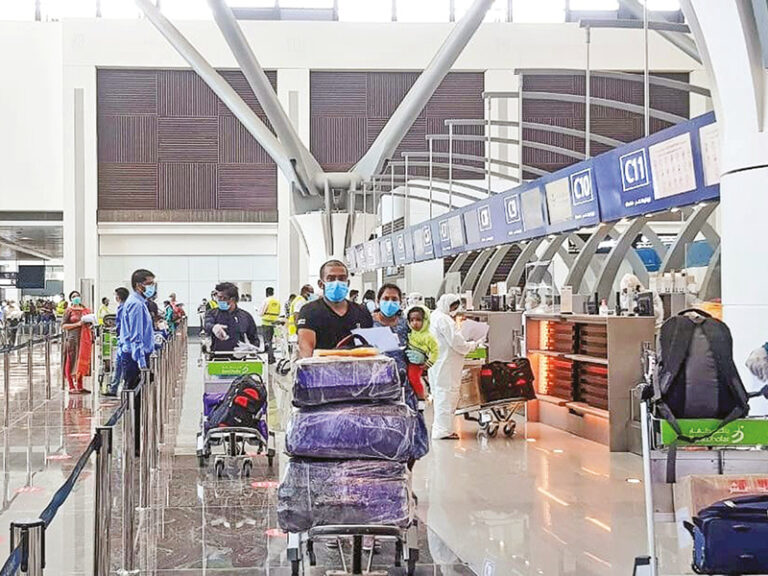