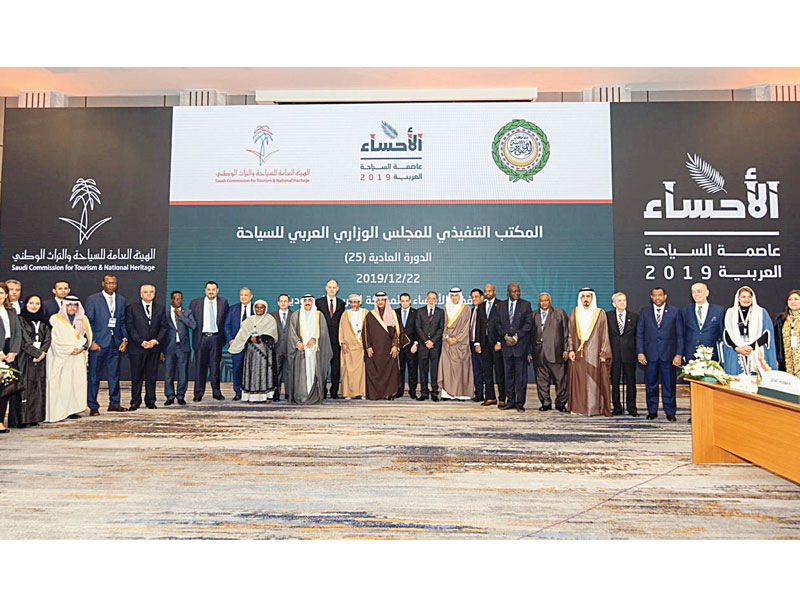 The sultanate’s delegation was chaired by H E Ahmed bin Nasser al Mahrizi, Minister of Tourism, who said that the Arab strategy approved by Egypt is key for cooperation in the tourism field among the Arab countries.

He added that statistics show that inter-country tourism in the Arab world is weak, and that Arab tourists generally go to other countries.

He explained that this new strategy will be the basis for achieving effective inter-tourism and increasing the flow of Arab tourists in each other’s country.

The meeting also reviewed the updated standards regarding the selection of the Arab tourism capital and the decisions of the second joint meeting of the Ministers of Tourism and Culture, which was held in Tunis in October 2019.

During the meeting, members of the Executive Office of the Arab Ministerial Council for Tourism for 202-21 were elected and included Saudi Arabia, Bahrain, Jordan, Morocco, Iraq, Egypt and Tunisia.

On the sidelines of the meeting, it was agreed that the 26th session of the Executive Office of the Arab Ministerial Council for Tourism will take place in 2020 in Cairo. Manama has been chosen as the capital of Arab Tourism in 2020.