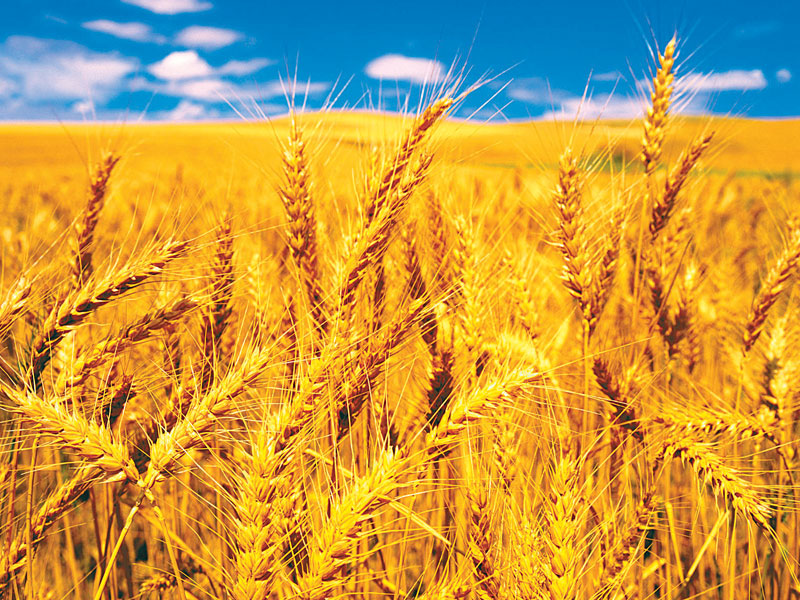 Wheat is one of the most prominent grains cultivated in the sultanate. According to statistics of the Ministry of Agriculture and Fisheries (MoAF), wheat production in the sultanate reached 961.67 tonnes in 2018-19.

Statistics indicate that the cultivated areas of wheat amounted to 1,167 acres, with 1,627 farmers engaged in the production.

Talking about the ministry’s efforts, he said, “The ministry has introduced modern irrigation systems. With the sprinkler system being used, a significant progress has been made in the expansion of crop cultivation and increase in its productivity.”

He added, ”The sultanate is working continuously through studies and research to improve arable land which constitutes only seven per cent of the total area. The ministry has built protective walls in nearby villages adjacent to the valleys. The number of protection walls implemented during the current plan stands at 164 with a length of 76,000m. The ministry has also issued a regulation to prohibit the use of agricultural lands for other purposes.”