OQ to focus on readiness before privatisation plan 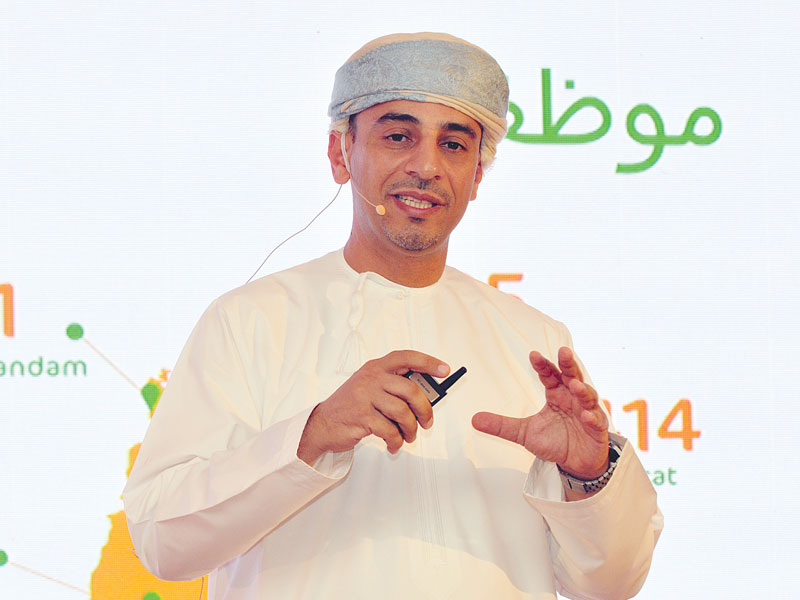 Oman Oil and Orpic Group, which has been rebranded to OQ last week, will undertake a readiness programme for next 12-18 months before considering the privatisation or stake sale options to raise money for future projects, according to a senior OQ official.

Speaking to reporters at a press conference to announce the new brand identity of the group, Nazar al Lawati, chief financial officer of OQ and a member of the integration leadership team, said that the shareholders earlier this year gave the directive that the group should be looking at some sort of privatisation or stake sell in the future. “We have carried out an exercise to study a number of options available to us to maximise the value for shareholders as well as other stakeholders,” he said.

One of the first steps before going for privatisation or raising money through stake sale is to go through a readiness programme, Lawati said. “The readiness programme will evaluate lots of aspects of the group post integration such as whether the right corporate governance practice is in place or not and also to look at whether right policies are in place or not.” “To do this, we have decided in agreement with our board that we are going to spend next 12-to-18 months focussing on the readiness programme. So, any privatisation transaction is going to happen only after 12 months period,” Lawati said.

Addressing the press conference, Musab al Mahruqi, group CEO of OQ, said that going forward the government is unlikely to make any investments in the group’s projects and they have to raise funds through various means to fund their ongoing and future projects.

Under the patronage of H E Dr Mohammed bin Hamad al Rumhi, Minister of Oil and Gas, and chairman of its board of directors, Oman Oil and Orpic Group on Tuesday announced the culmination of a year of integrating nine core businesses under a new brand identity called ‘OQ’.